I finally managed to get out of bed after two days of being miserable with tonsillitis and the flu. I usually never get sick, but when I do it really sucks because it hits me twice as badly [thank you weak immune system]. This time I was unlucky enough to get not only one, but TWO illnesses at the same time. I have been taking these antibiotics I got from my doctor as well as my daily shot to the bum which hurts like hell! :(. Putting the pain aside, I’m glad they actually worked because today I woke up without a fever and felt a lot better. I still am not able to go to work or school because I am still considered to be a walking disease, and this sucks because I hate being unproductive. On the positive side, I am glad I got sick this week and not the next because I am going to be flying to Mexico City next weekend to take an exam for this university that I will hopefully be transferring to next semester, so yeah, I am really keeping my fingers crossed that I do well in that. 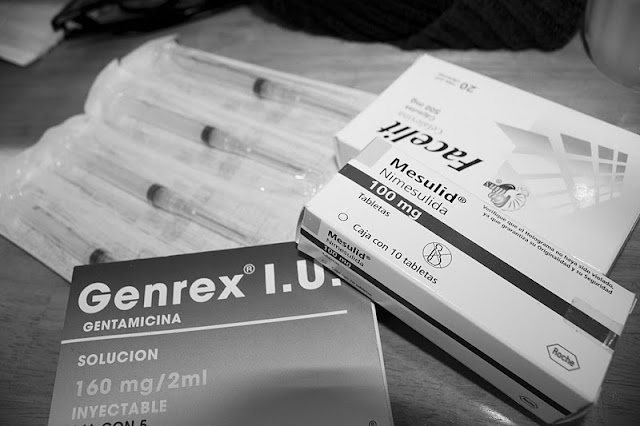 I have been wanting to change up the blog a little and after several messages I received on Tumblr, people really seem to like the outfit posts so I decided to do more of those. Today after getting out of bed I managed to jump into the shower and felt a lot better once I got out and put some real clothes on. They say that a big part of people being sick is really just a mental thing, so I decided to put on a comfortable outfit to break out of the sick mode [even though I am not going out anywhere]. I purchased the sweater at Tommy Hilfiger [which is where I work at] and I really love it because not only is it kinda sheer-looking and cool, but its also super comfortable. I am also wearing my favorite pair of black skinny jeans and my docs; overall simple but comfortable. Hope you guys like! 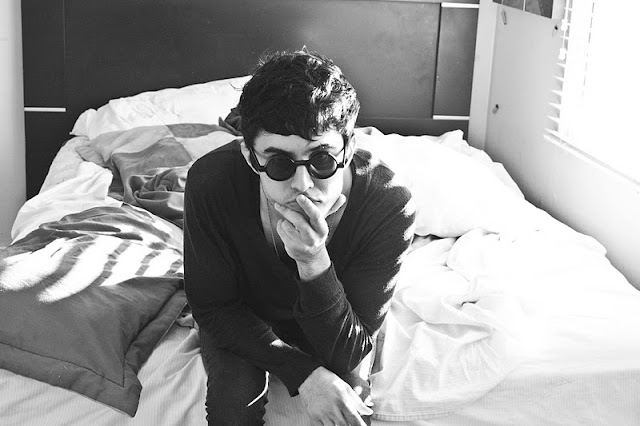 [I apologize in advance for the bad quality of these pictures. Note that I’m still very sick, feel like shit, and I took them really quickly.] 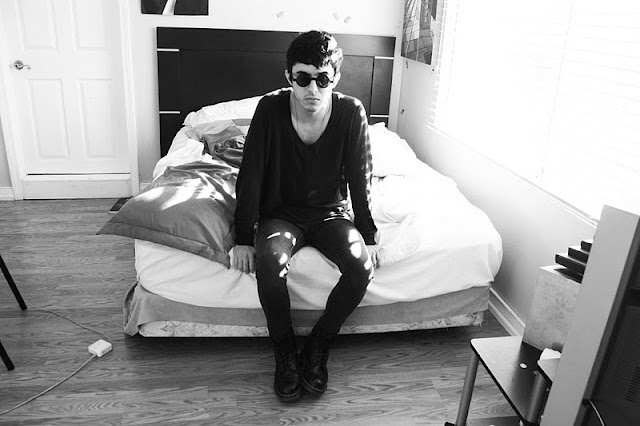 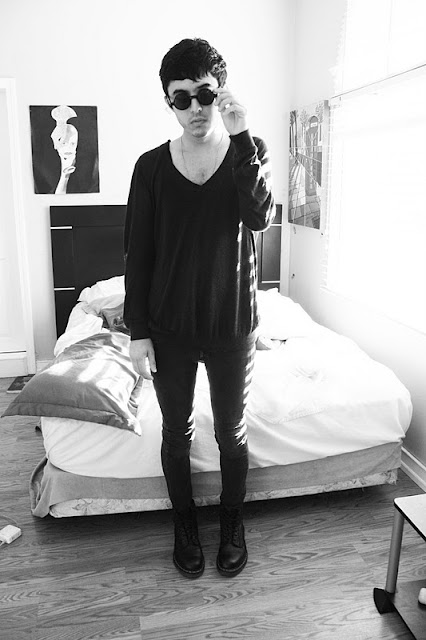 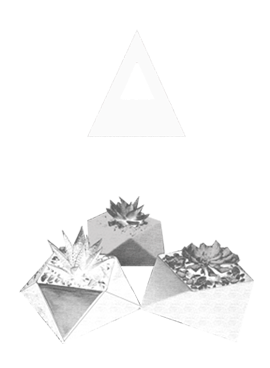