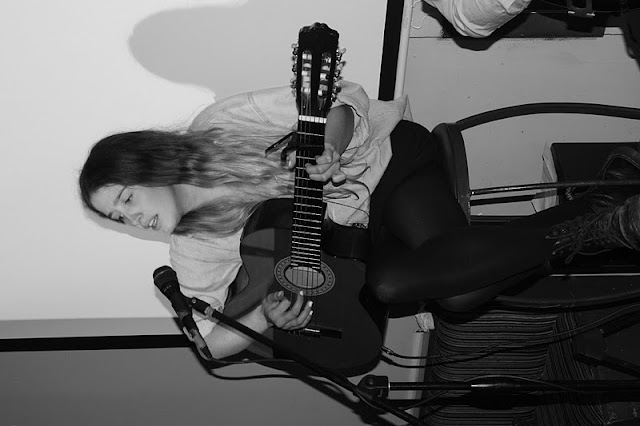 Last night at Caffe Sole, history was made in Tijuana and I was part of it. It was Vanessa Zamora’s very first live show in the city. 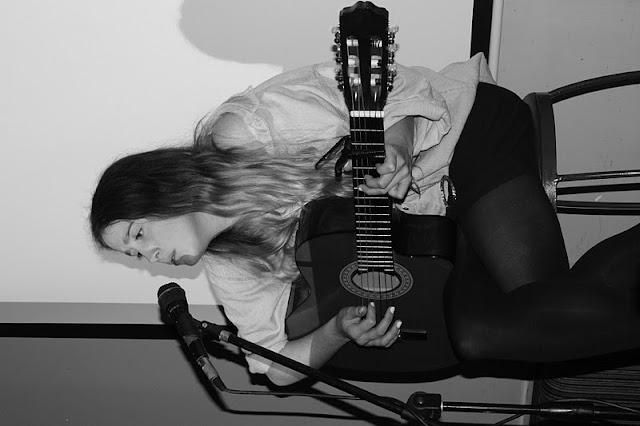 Twenty year old Vanessa Zamora was born and raised in Tijuana, Mexico and decided to move to Guadalajara a little over two years ago to further her education and major in ‘Communication Science.’ Her passion for music began way back when she was only eight years old taking piano lessons and later on went into guitar when she was eleven. “Ever since I was a little girl, I always had a passion for music and knew that I wanted to be a singer/song writer. It was my dream.“, Zamora tells. Moving to Guadalajara is when her music career skyrocketed, starting off by doing covers of some of our favorite songs such as ‘Ain’t No Sunshine’ by Bill Withers and my personal favorite, ‘Paris’ by the Friendly Fires. She later on began to upload YouTube videos of original songs written by her and the viewers’ response was very positive resulting in a huge online fan base. Her plans for the future as she states, include a show next year with a band from Mexico City called ‘TORREBLANCA’ and in February she will begin to write her first EP. Make sure to follow her on Twitter and Facebook for more updates. 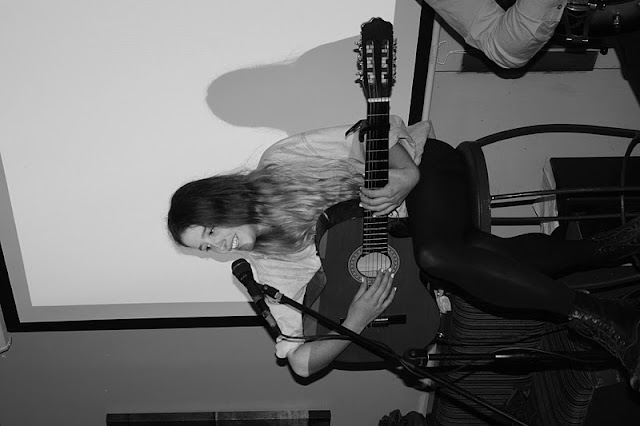 Her show last night was at Caffe Sole, which is a classic coffee shop that has been in TJ for many years now. The show was completely acoustic which means that it was pretty much just the musicians with their mics and guitars up on stage. It was opened by a young musician named Daniel Dennis whom I had never heard of before but gave us a very great show. I really liked his music because many of his songs were about his personal experiences and favorite places in Tijuana like one called ‘Latitud’, which is a well known coffee shop in Playas de Tijuana. The audience was able to relate to these lyrics because for most of us Tijuana is our hometown as well, and we have been to the places that Dennis talks about in his songs therefore we can relate. 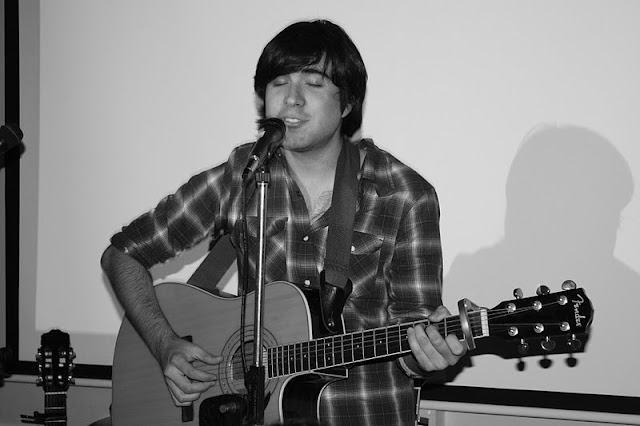 After Dennis ended his show, it was time for the star of the night to take the stage. Zamora started the show by thanking her audience for being there and telling us that this was her first show ever in Tijuana so she was very happy and excited [this is what I meant at the beginning by saying that history was made because well, it was her first show in Tijuana]. She also announced that her entire set list were completely original songs written and composed by her [in other words, no covers like the ones we have heard in YouTube]. I really wanted to hear her cover of ‘Paris’ by the Friendly Fires because she sings it very beautifully but after her show began I was completely mesmerized by her voice and forgot about everything. 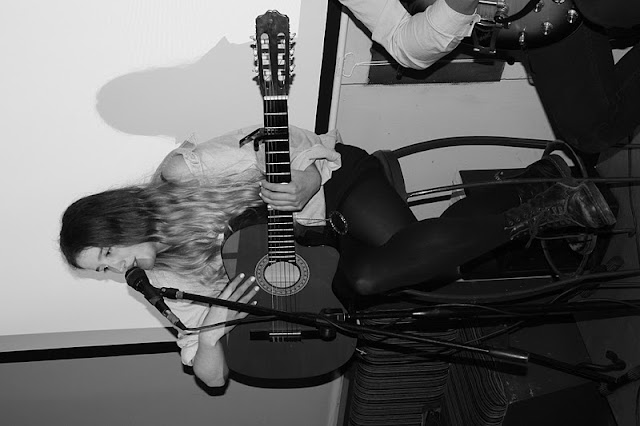 Overall she gave a very good show and it was really nice to see someone who you knew and partied with before up on stage doing what they truly love. This is barely the beginning for Vanessa Zamora and I know that she has a very bright and successful future ahead of her because music is something that she is truly passionate about. Make sure to like her Facebook Page and check out her videos on YouTube. 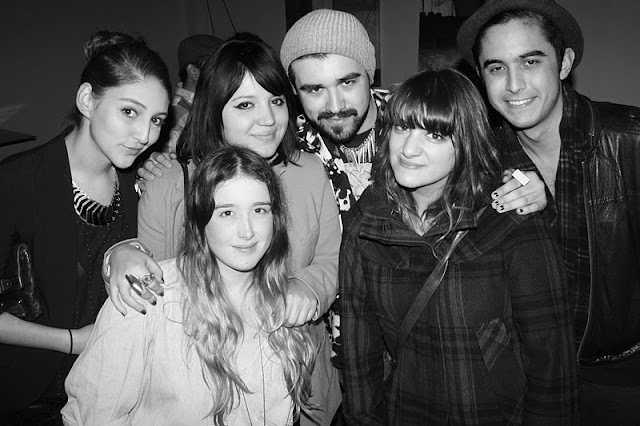