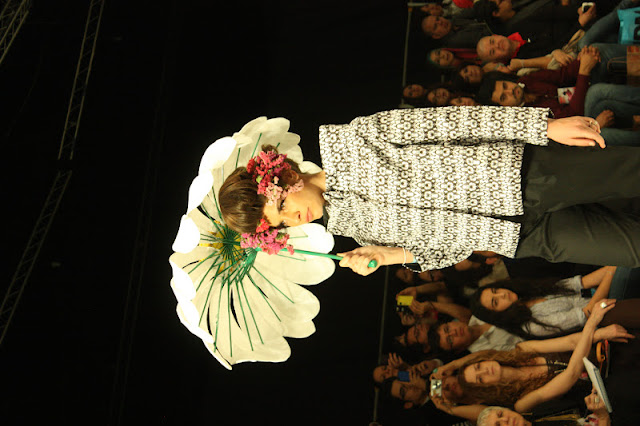 As I got to IDM day two [unfortunately I wasn’t able to make it to the first day], I had no clue of what to expect. I had never really been to a fashion show here in Mexico City, only the ones in Tijuana but the production at those were not nearly as big as the ones here. I walked into Foro Polanco and picked up my press pass. Someone from the staff team guided me to where the next show was going to take place at so I went through the curtain and saw a long white runway that was approximately 30 meters long and had bleachers on each side. At the end of the runway was were all the photographers and press were at. At first I was a little intimidated because most of them came from well known magazines in the city or other important media and I, well, I’m just a blogger that moved here two months ago. I picked a spot, sat down and as the lights went dim and the show began, excitement was flowing through my entire body and I prepared my camera to start shooting.

The show I was at, was Punto which is a brand created by two designers named Silvia Vázquez & Efraín Torner. The color pallete consisted of dark colors such as black and grey but also contrasted with bright colors such as fuchsia and lime green. The collection itself was very organic and earth inspired. The models all looked very beautiful with real flowers in their hair and very dramatic yet soft make up. Yes, the pieces were all very beautiful individually, but what I loved about seeing them together as a collection live on the runway, was that they sort of told a story and each piece had its own personality to it. I also liked how even though there was only one male model working Punto’s runway, he came out several times in different outfits and I just thought it was cool how they also do menswear in such an impeccable way. Overall I loved Punto’s collection and I cannot wait to see what they come up with for next season! 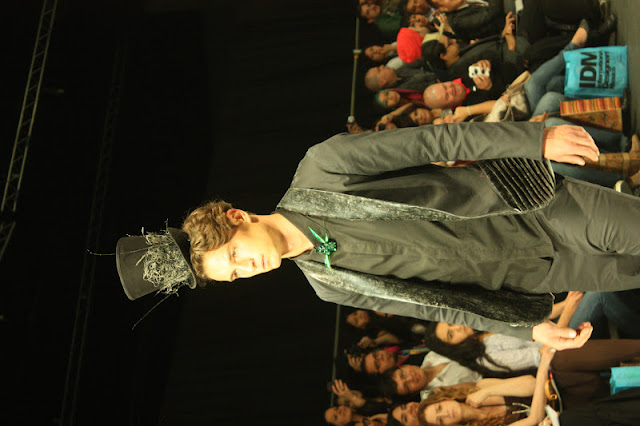 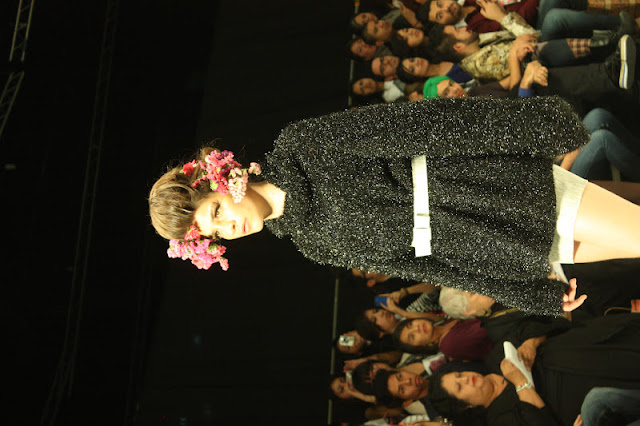 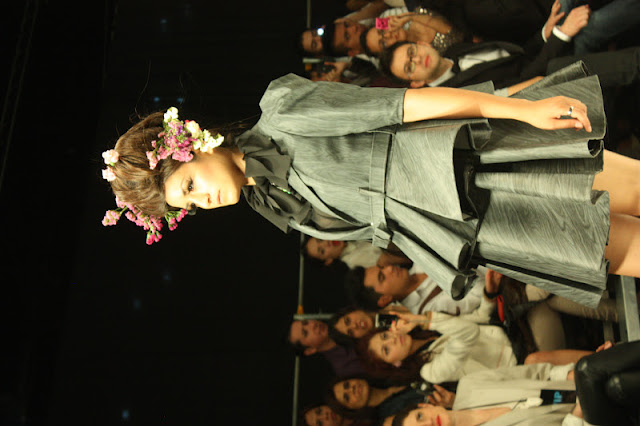 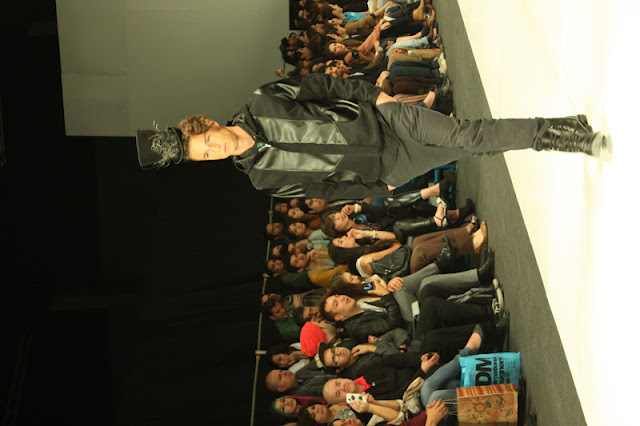 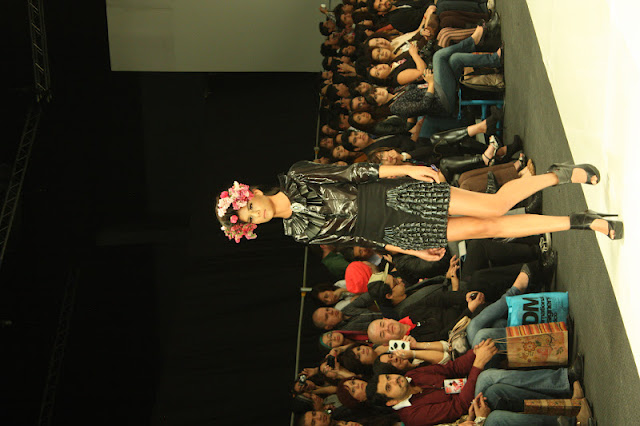 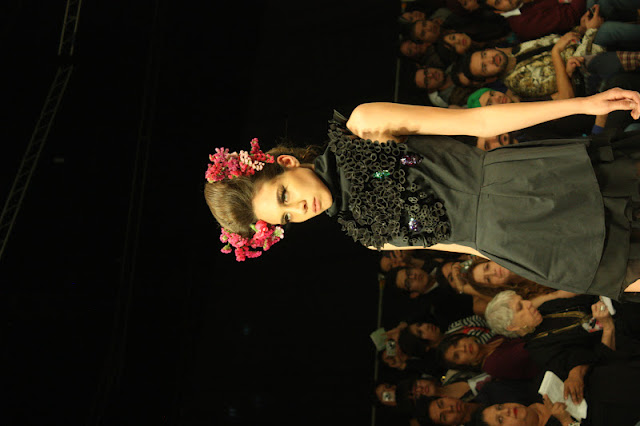 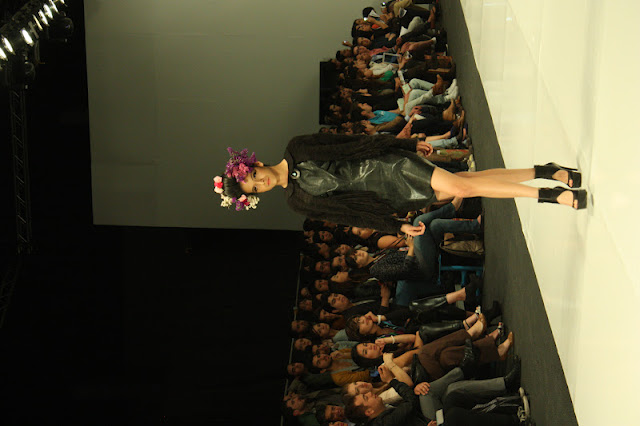 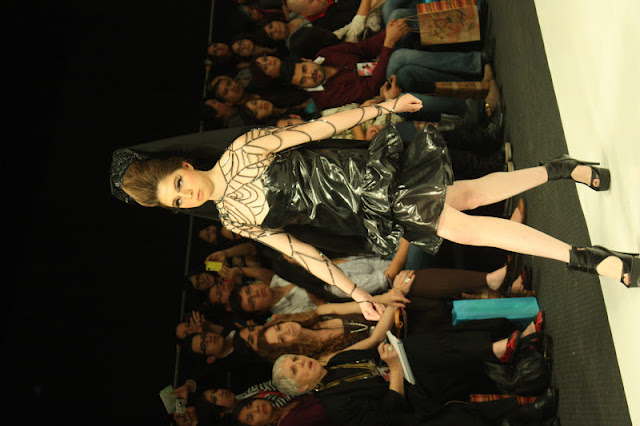 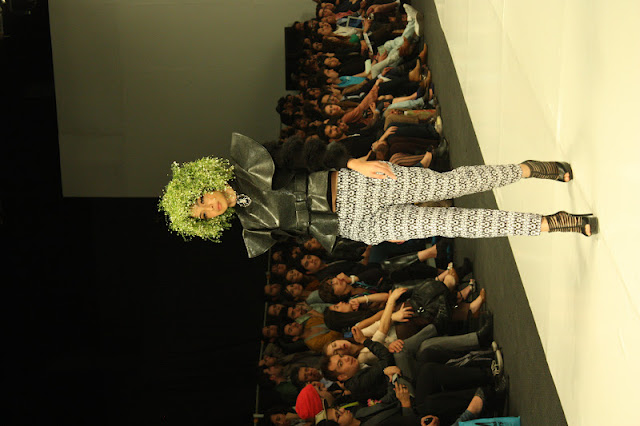 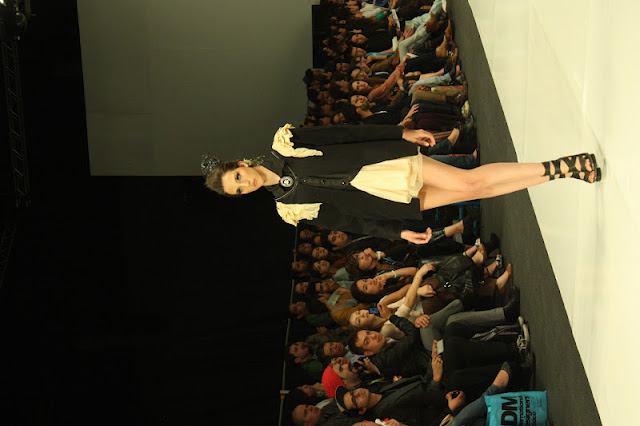 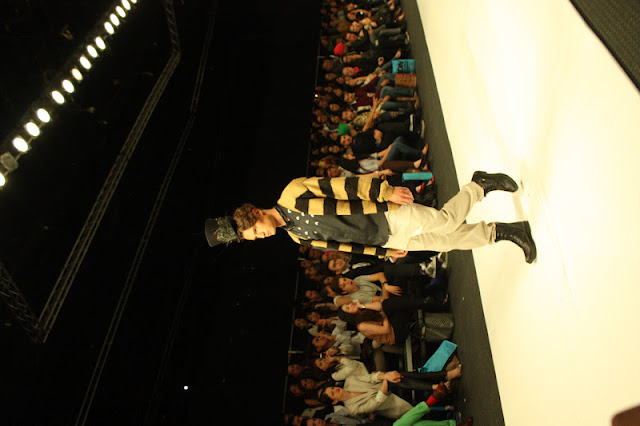 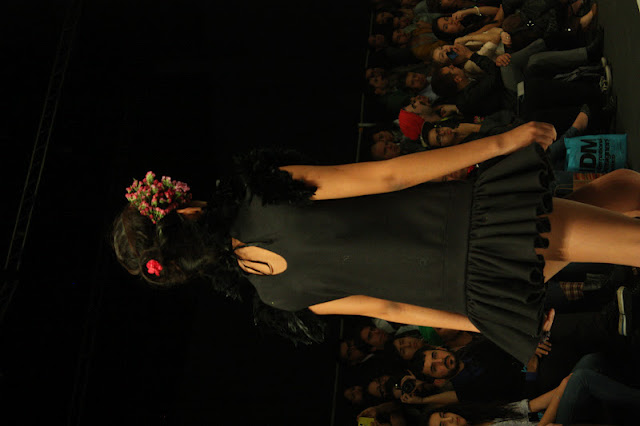 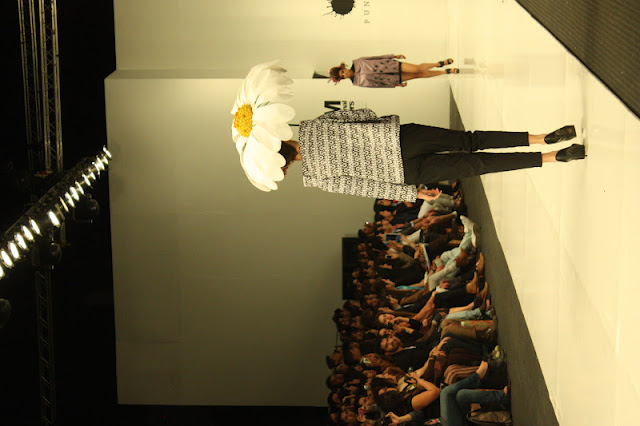 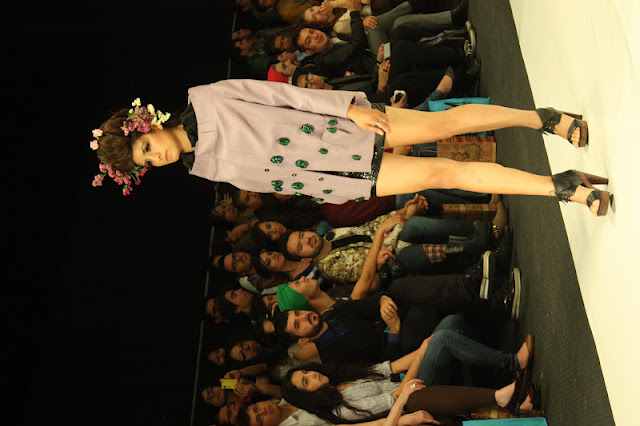 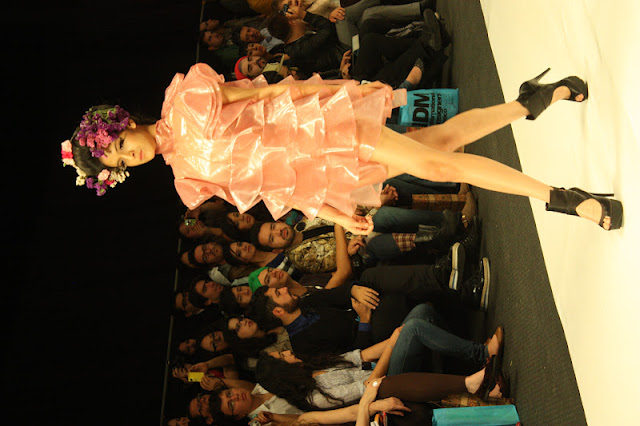 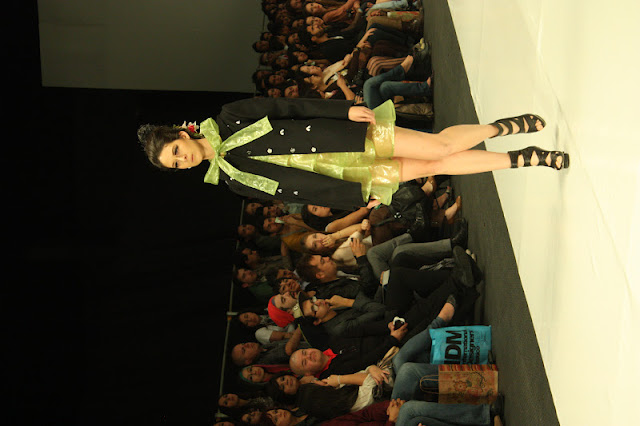 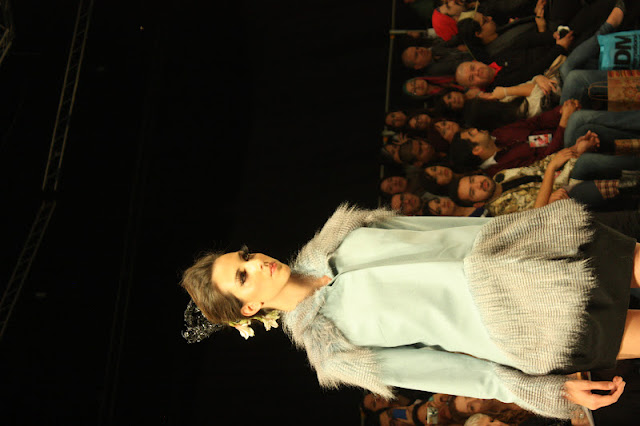 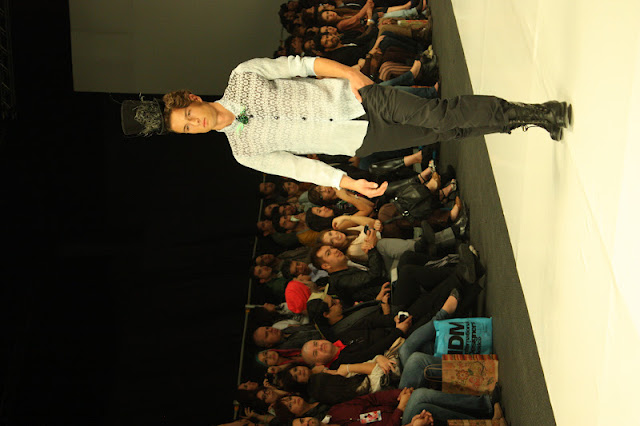 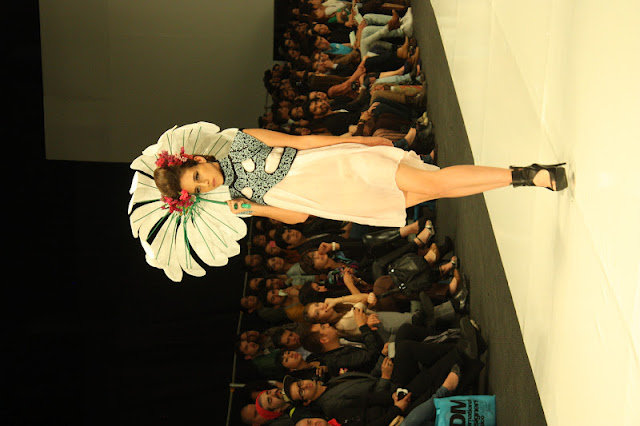 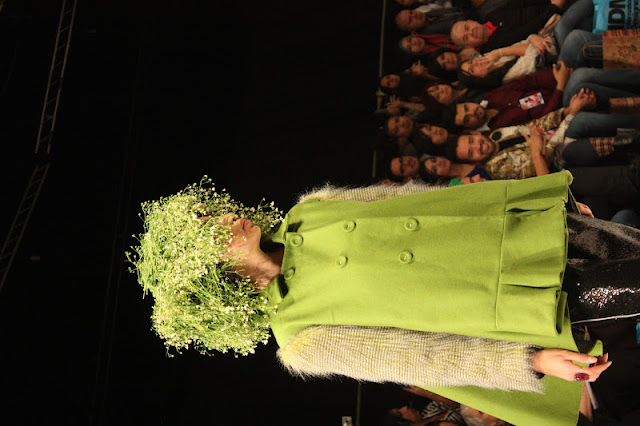 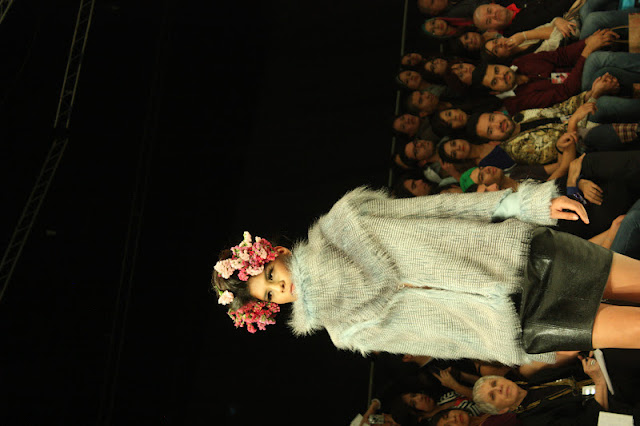 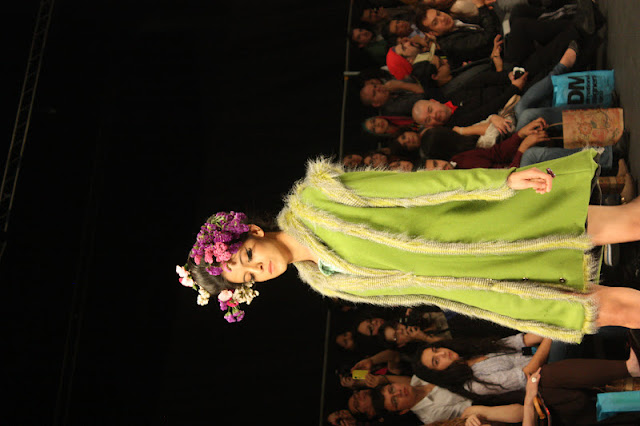 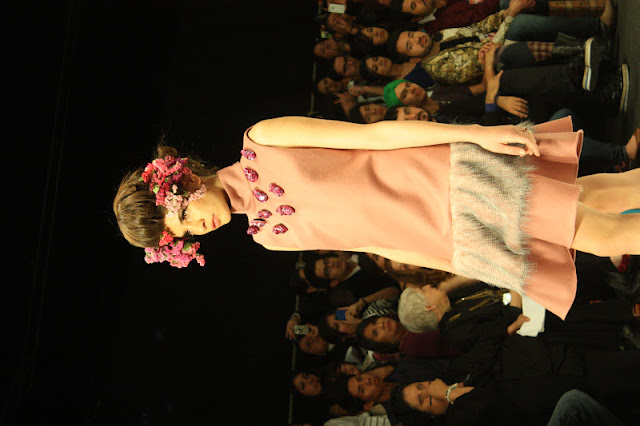 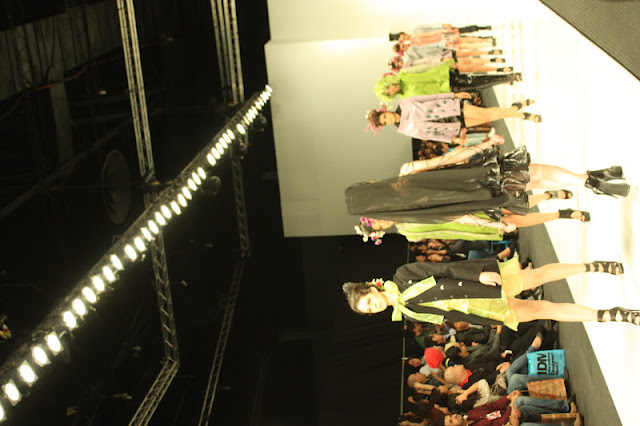 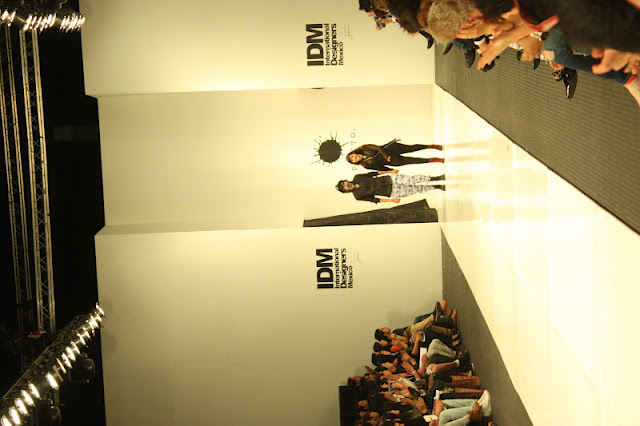