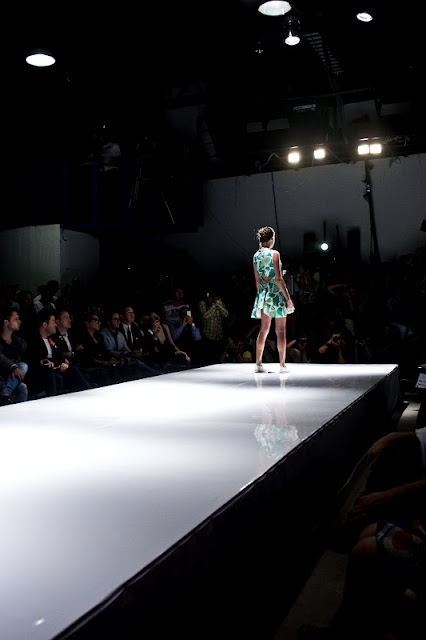 Hey guys guess what happened this week? The return of IDM! It’s hard to believe how fast time went by. It seems like just yesterday that I went to the last one even though it was a couple months ago. Just like last time, the event took place during a period of three days but I was only able to go to the last day which was yesterday. After being familiar with most of the designers that show their collections in IDM, due to time issues and my busy school/life schedule I only went to my two favorite shows, the first being Ozuna by Raul Ozuna.
Last season I was completely new to the whole fashion scene here in Mexico and didn’t know any of the designers [needless to say people!] I was also shoved over with the entire press which isn’t bad at all because you get to be at the end of the runway, but this time around, Raul was kind enough to personally invite me to be in his VIP list and have me sit in the front row. 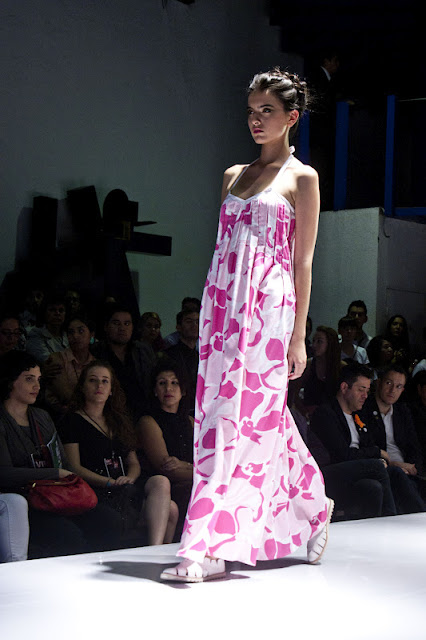 Ozuna’s spring summer collection was something completely different from the last collection that I saw. I fell in love with his work from last season because he had a very monochromatic color scheme with only blacks and whites and you all know how much I love black and white. When the show began and I started seeing prints in pink and turquoise, I wondered if I was at the right show. It took me a while to get used to his new pieces but by the fourth look I was completely mesmerized by his designs and it was even hard for me to concentrate and take photos. The ambiance was very calm and the slow pace that the models walked in went very well with his tribal-esque music.
Something that this talented designer clearly strives for is comfort. All of his pieces had lots of movement and flew very gracefully down the runway. His craftsmanship was also impecable and it showed with each of his pieces. I really liked that even though some of the patterns were similar, he incorporated various trends in each garment like a couple peplum pieces here and there, transparencies, asymmetry, etc. Overall Ozuna gave a very good show and I can’t wait to see what he comes up with next! 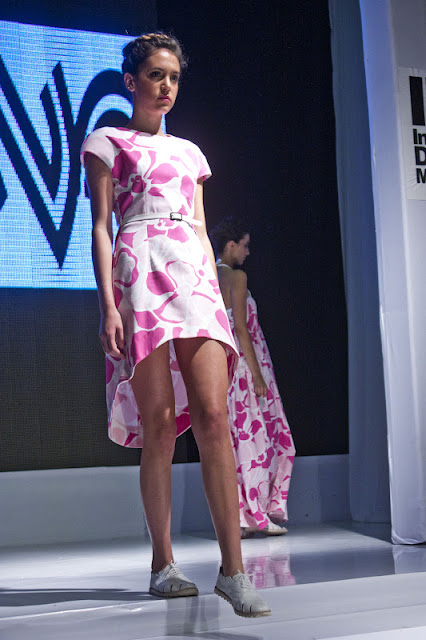 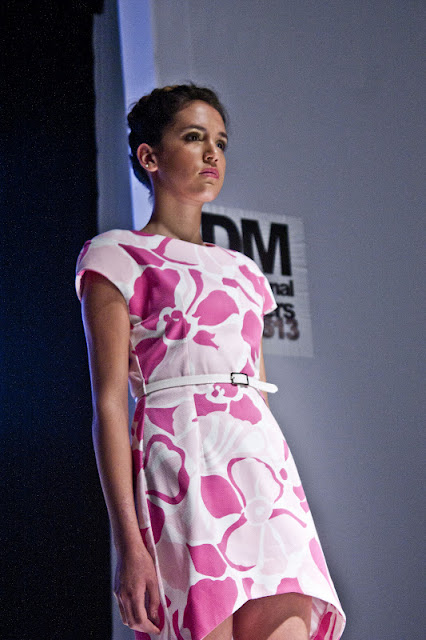 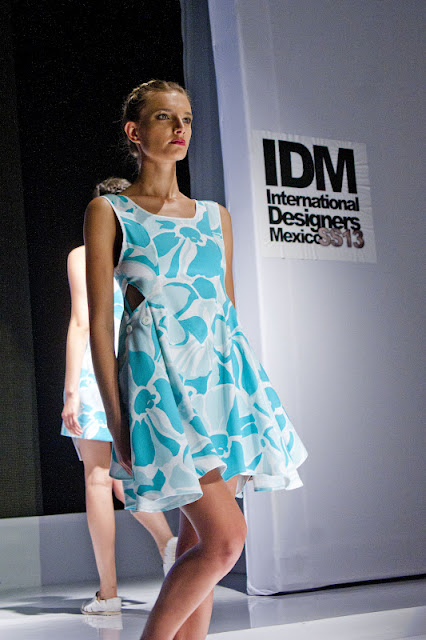 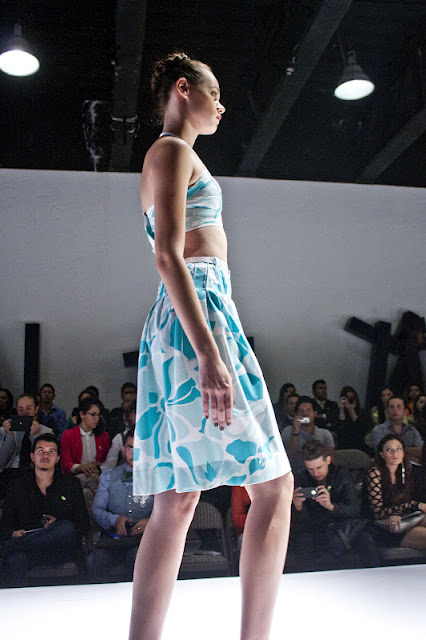 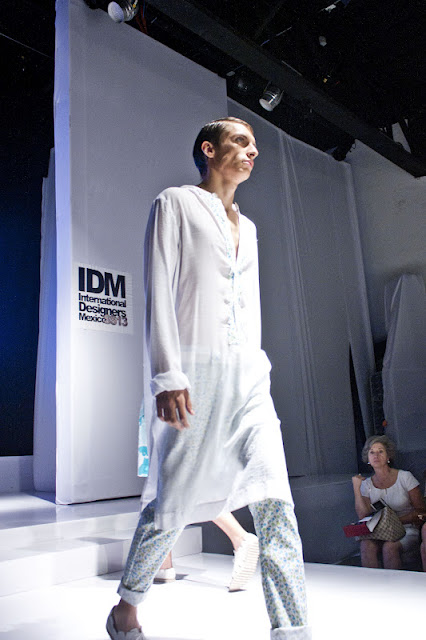 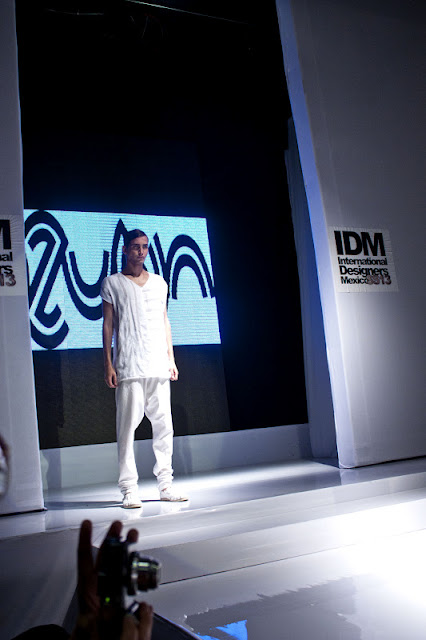 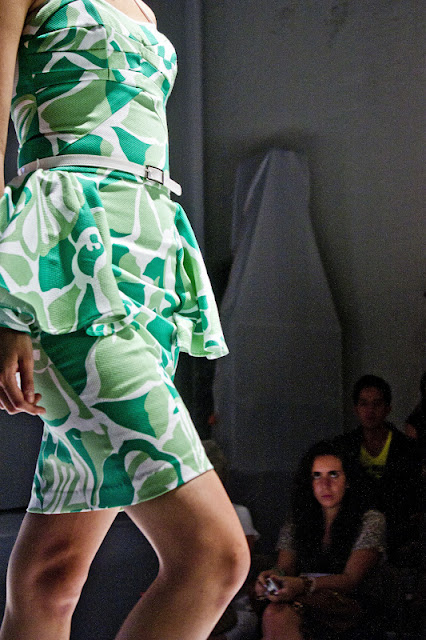 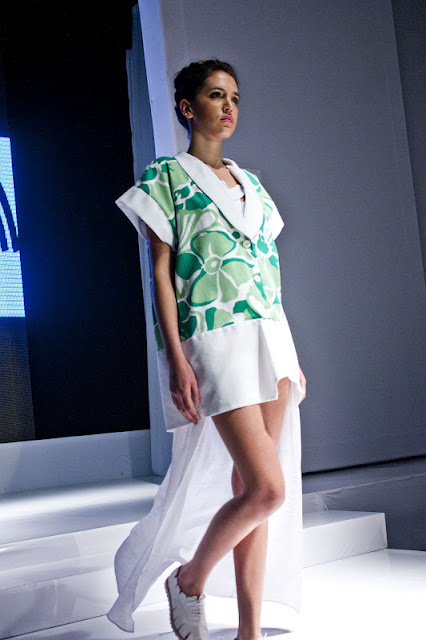 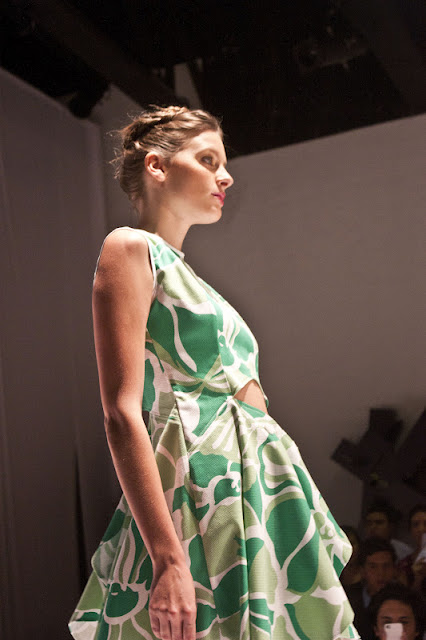 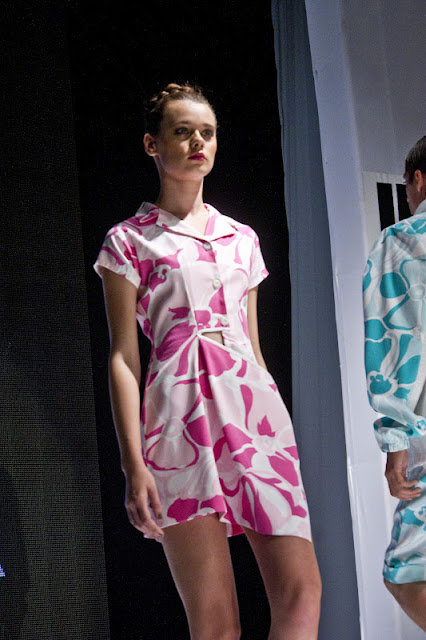 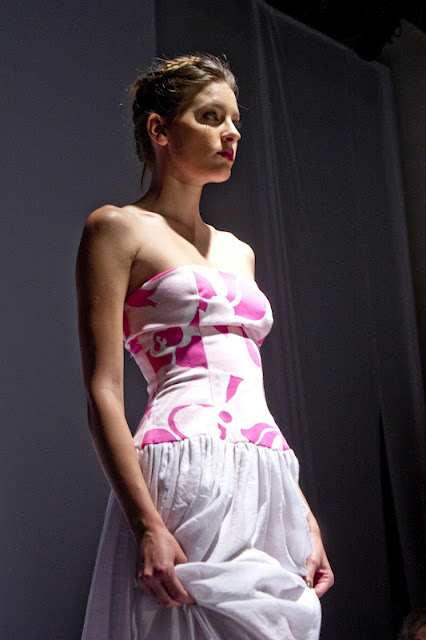 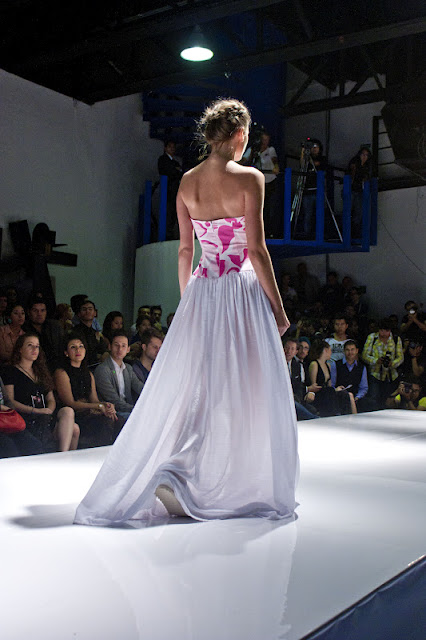 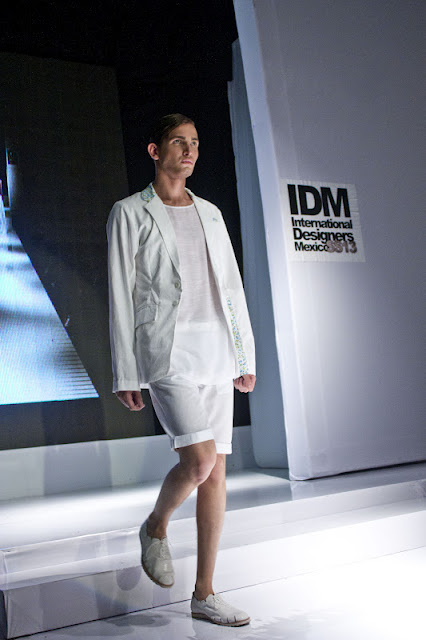 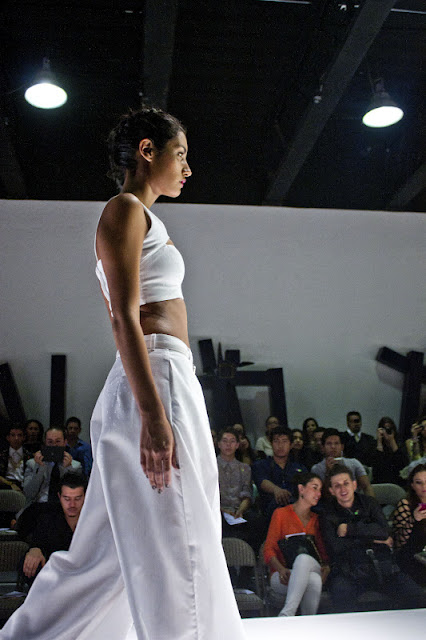 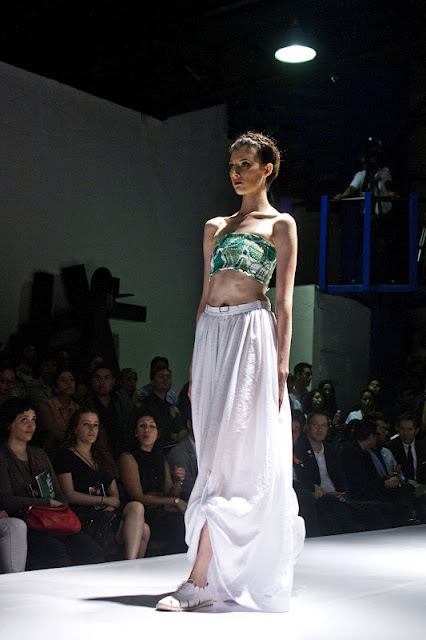 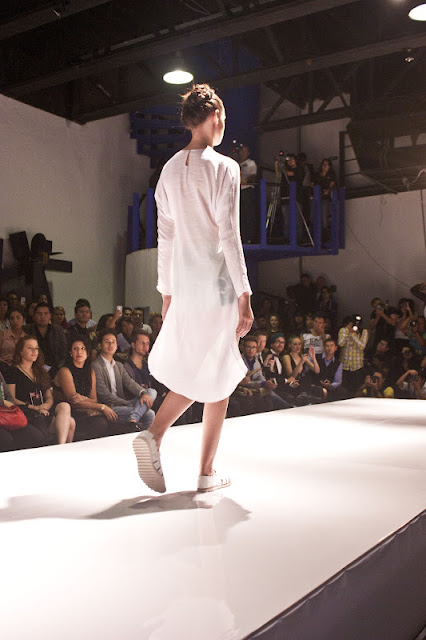 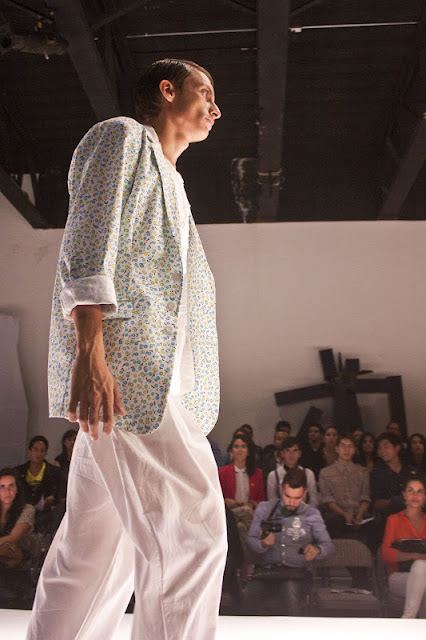 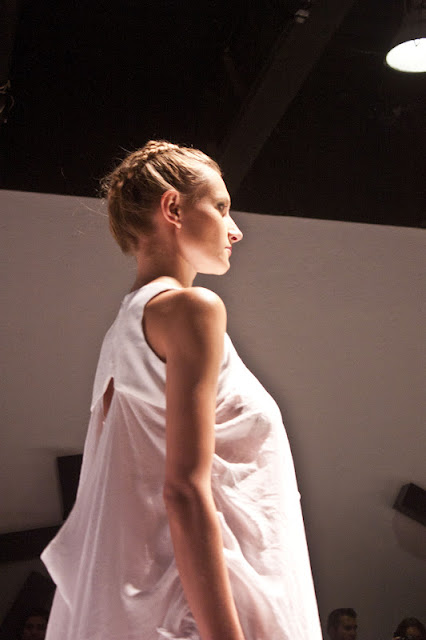 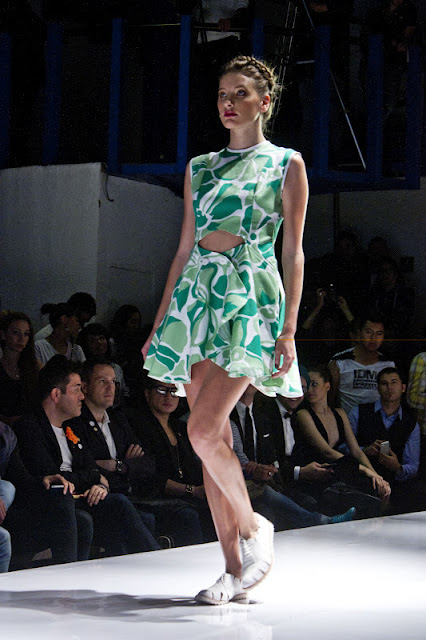 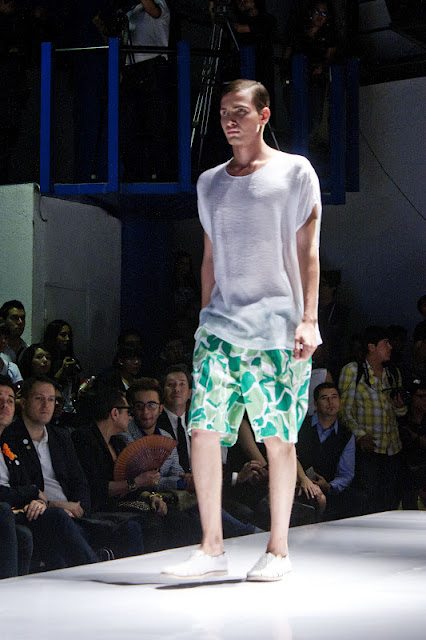 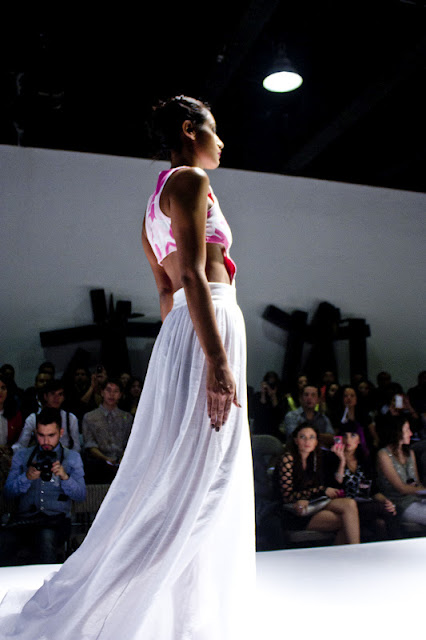 What did you think of Ozuna’s latest collection!? 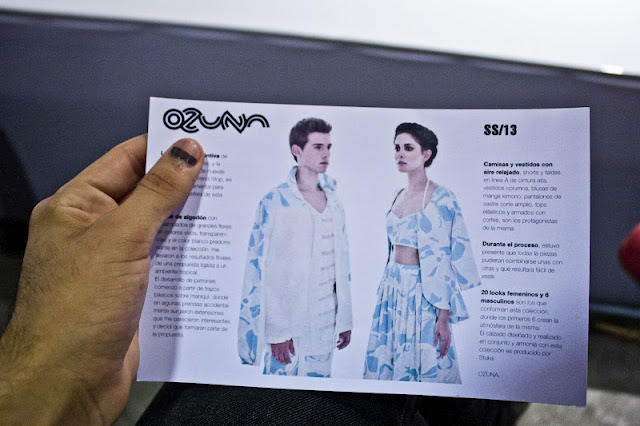 [here is a short snippet of the finale]