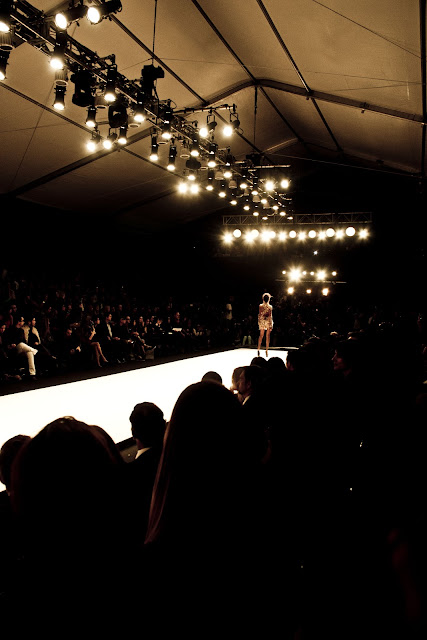 So Mercedes-Benz Fashion Week Mexico continued yesterday with its second day. Day two was a little more chill. We got there a little late [as usual] and got tickets for a combo kind of show with two designers from Malaysia. The first was Hanif Naime followed by Bill Keith Couture. Both designers showed collections a little different than what I have seen here. The collections as a whole weren’t my favorite because they aren’t really my style or what I am visually drawn to, but I did like that they were very innovative and a little crazy [crazy and innovative are always good]. I thought it was cool that even though this fashion week is mostly Mexican designers, they decided to invite these two designers from the other side of the globe. After the show we didn’t stay to see the last designer since we were eager to head over to H&M for their Maison Martin Margiela preview sale party… but I will talk more about that in my next post. Now I must leave and head over to MBFWM day 3! 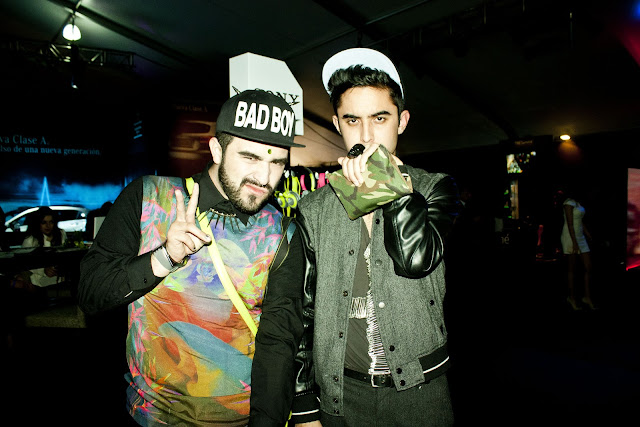 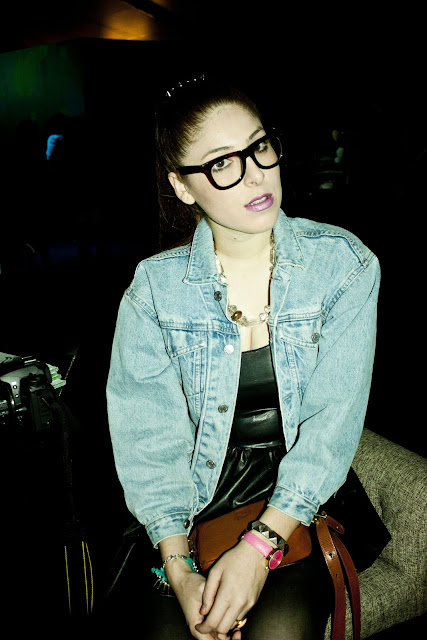 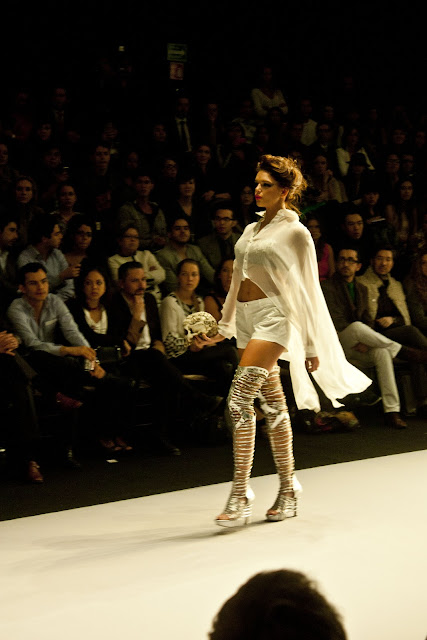 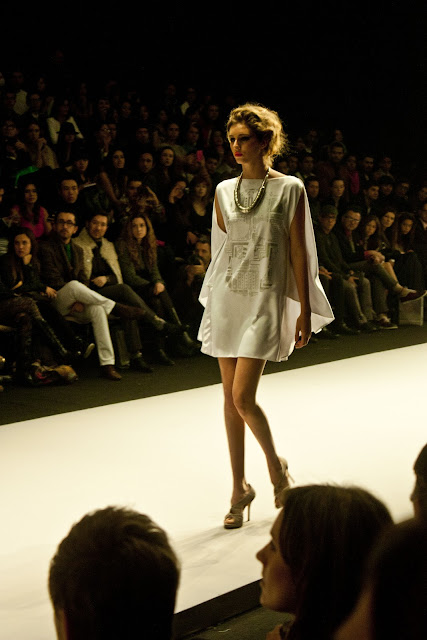 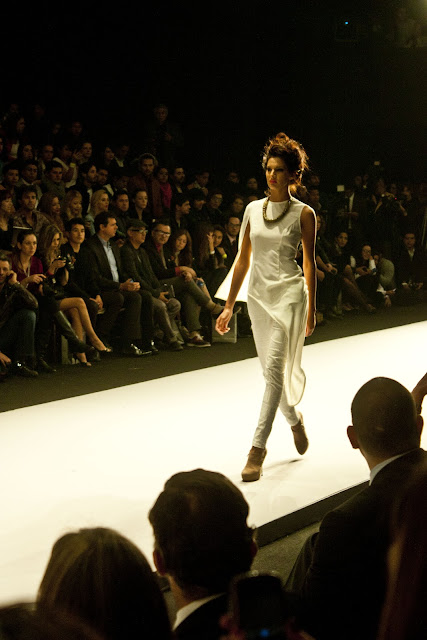 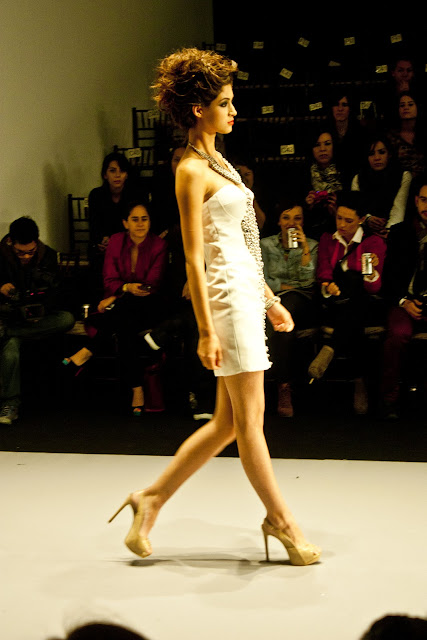 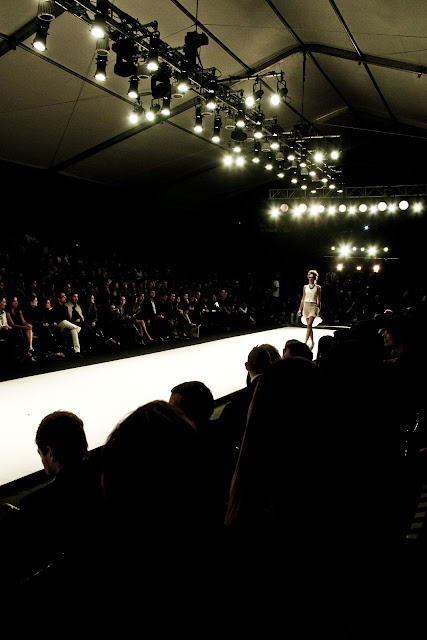 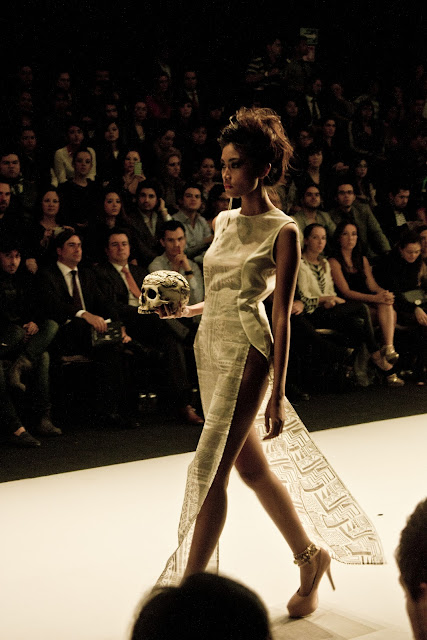 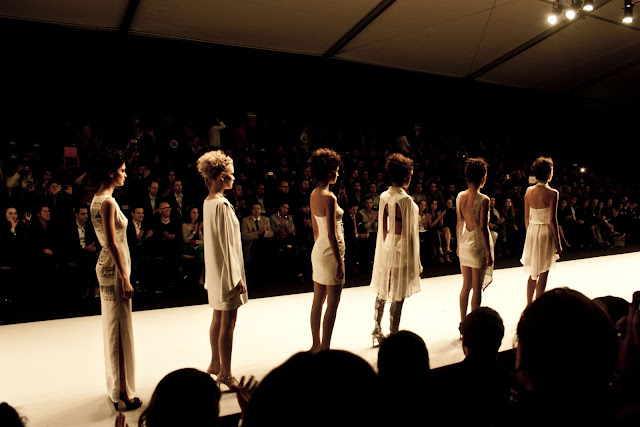 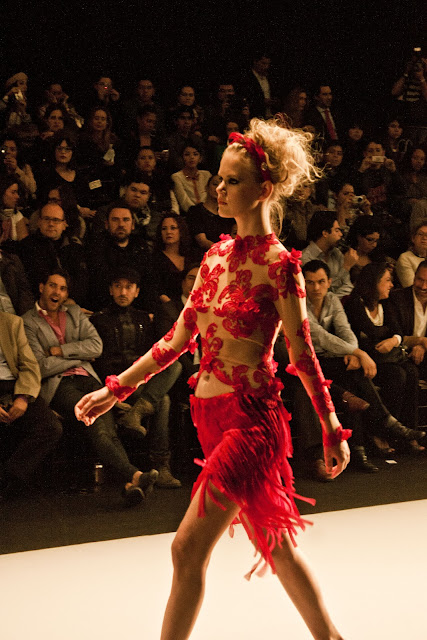 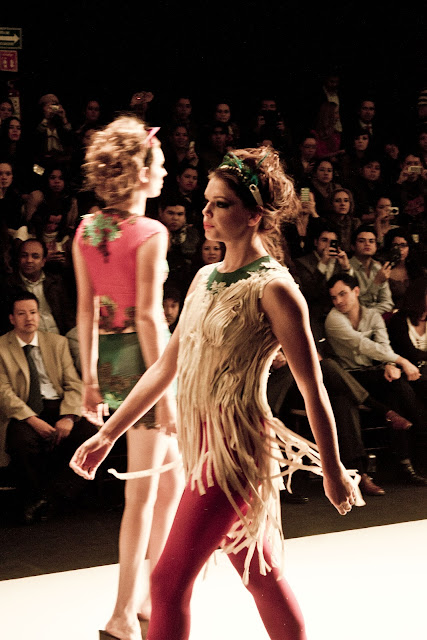 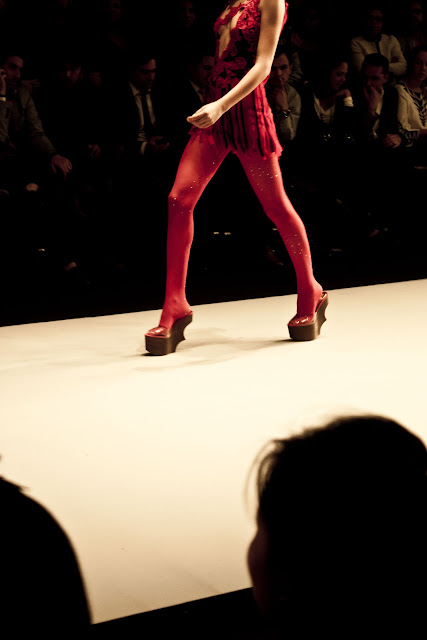 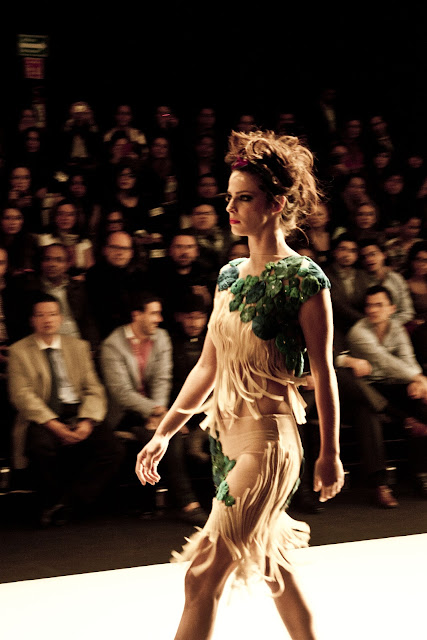 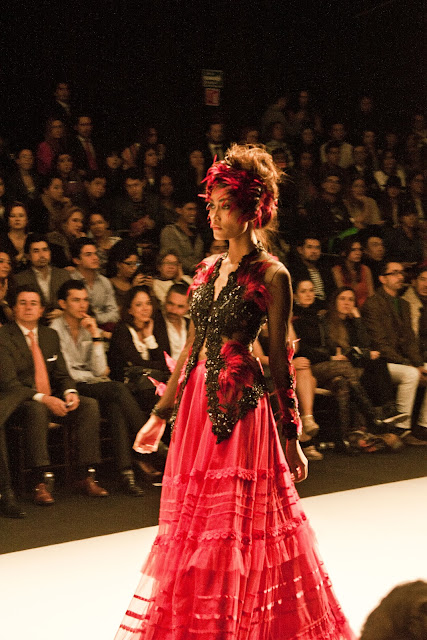 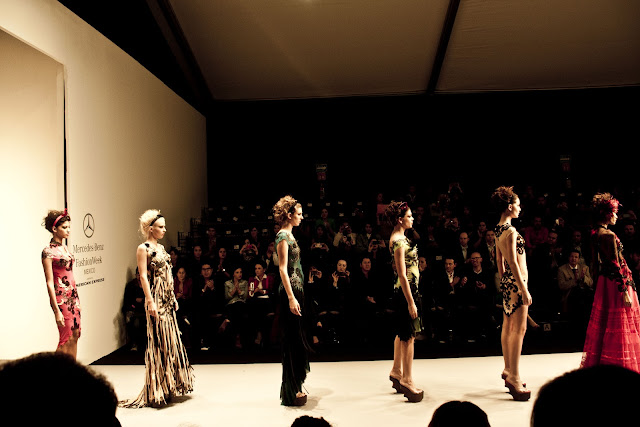 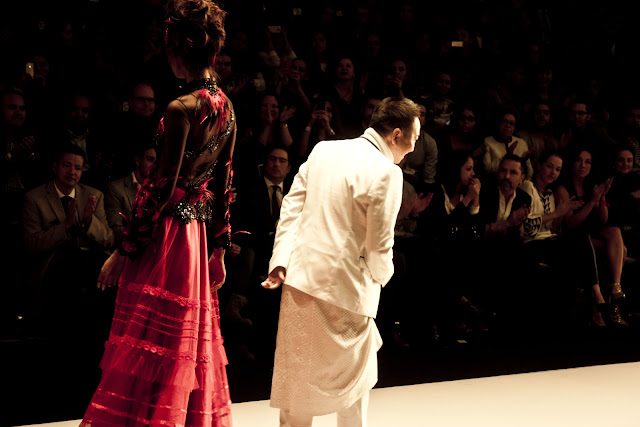