Yesterday was the first day of Mercedes-Benz Fashion Week Mexico. I have to say that I was very impressed with the entirety of the event. When we first arrived, my friends and I had no clue as to what was going on because we just saw a mob of people waiting in line to pick up their tickets for the next runway. We did the same and went in just in time to see the current show which was by David Salomon. We didn’t have the best seats in the house because we arrived a little late but the show itself was pretty good. Like all collections, there were some pieces that I liked and some that I didn’t. Afterwords they took us all out and made us get back in line for the next show which was also the last, Pink Magnolia. While I was waiting in line, I ran into my friend and fellow blogger Sofia which was cool and then we all went into the lobby/waiting room, had some virgin martinis that tasted like kids kool-aid, and went into the last show. Yesterday was only the first day and I had a great time, lets hope the rest of the week is just as good or even better! 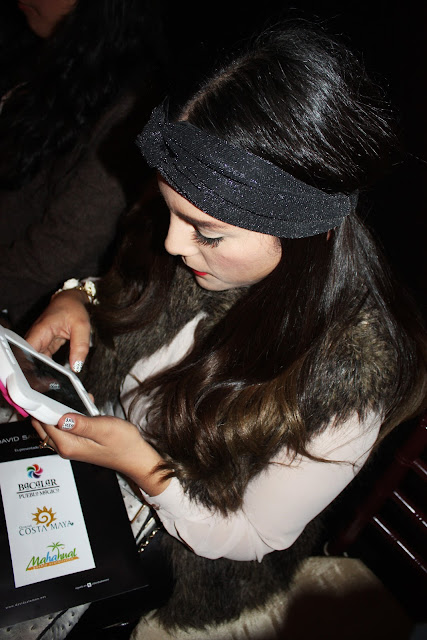 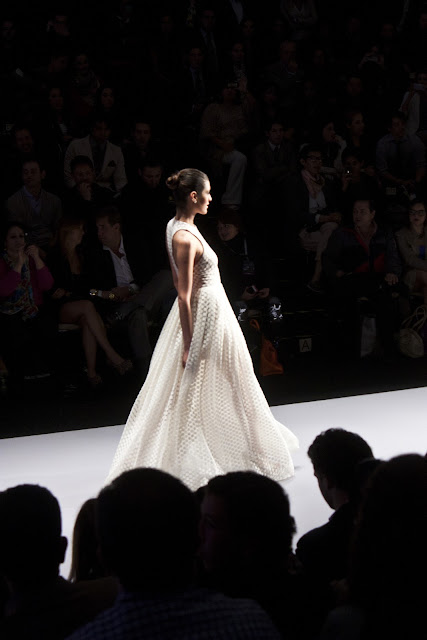 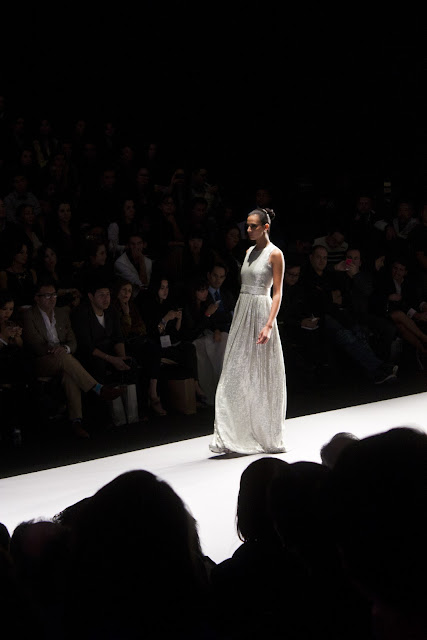 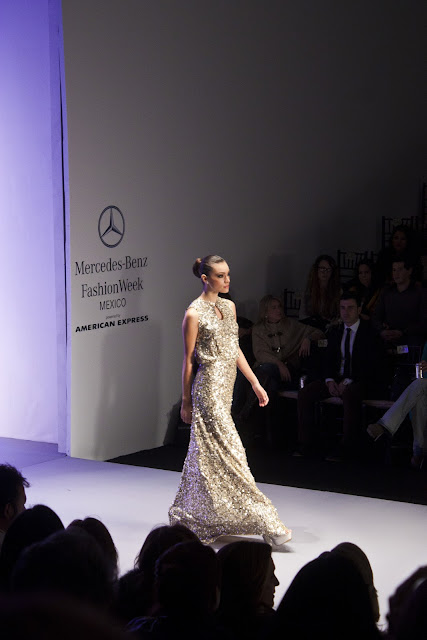 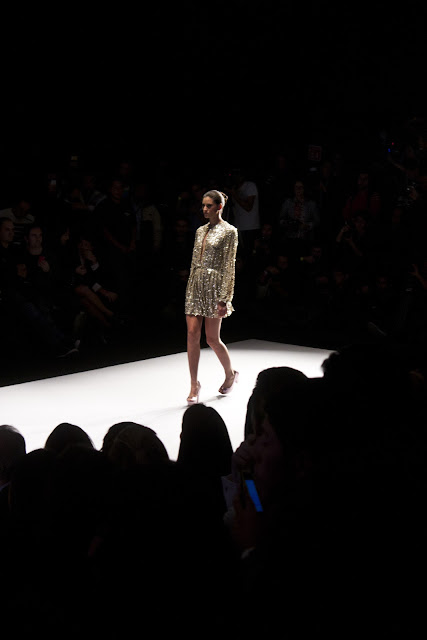 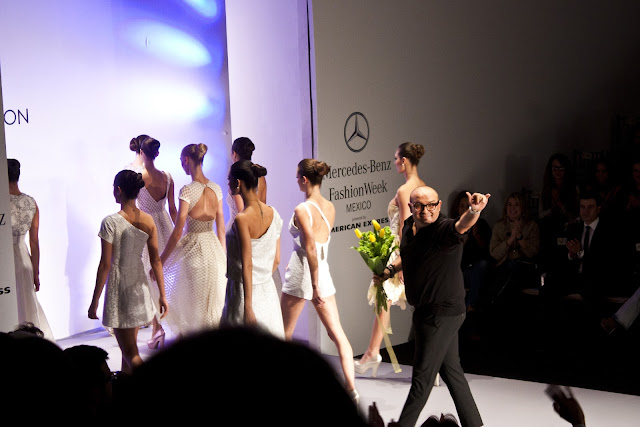 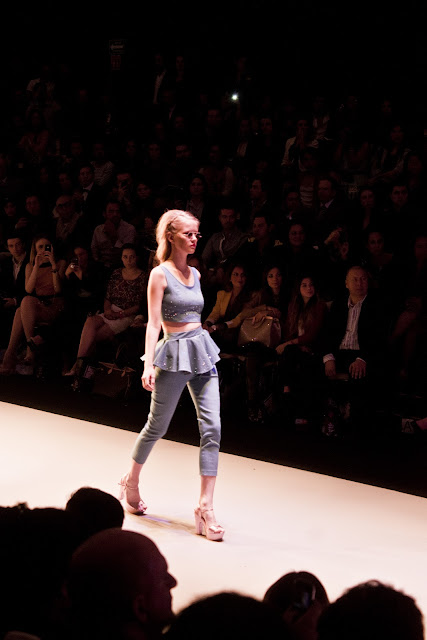 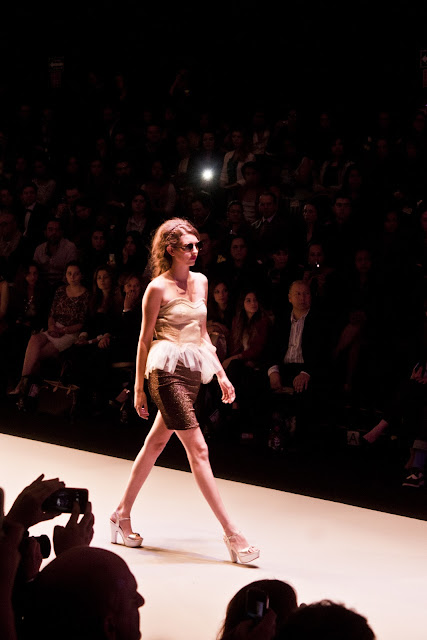 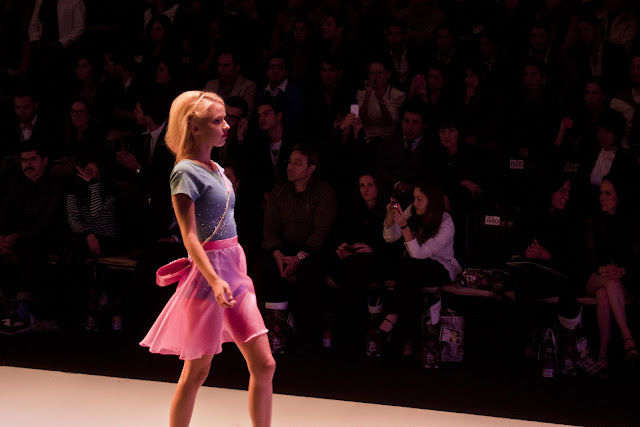 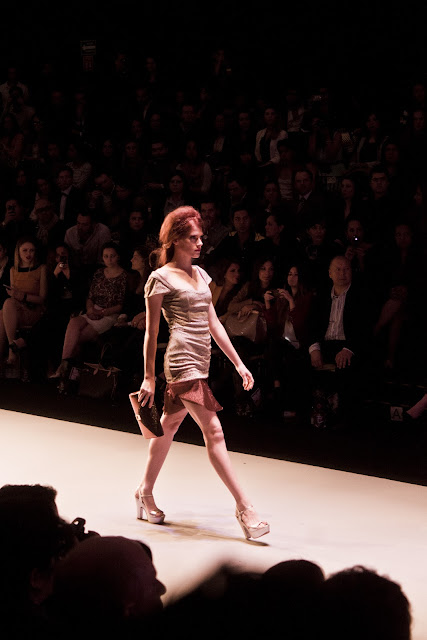 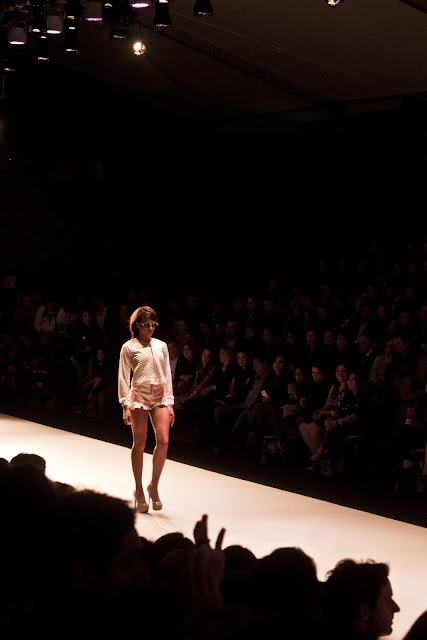 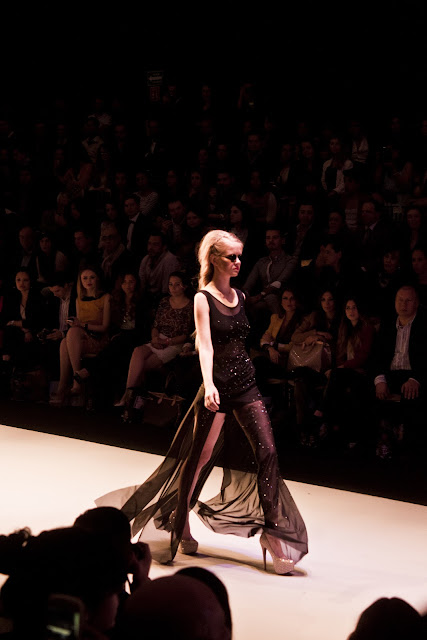