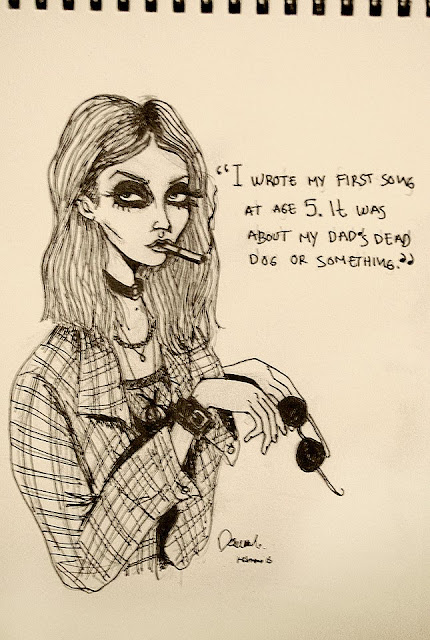 Did you guys notice the new sick banner that I have?! This was thanks to a little collaboration I did my very talented friend Dave. I met this guy through Facebook a while ago and since talking with him and getting to know some of his interests, we found out that we both had an obsessive love towards Taylor Momsen. I also found out that not only did he have a really good taste in music, but he was also an incredible illustrator.

Dave tells me in a little interview that I had with him that he began to draw and paint at a very young age. It was sort of an escape or distraction for him due to the fact that when he was young, he was a very timid and solitaire boy who’s only friends were really the singers and bands that he liked. His love for Taylor Momsen began when she started her band The Pretty Reckless. “Most of my favorite bands fall under the genre of Rock & Roll and by majority are pretty old bands whom most of the members are dead already or don’t come out with any new music. A couple years ago Taylor comes along with a very rebellious attitude and drive towards what true Rock & Roll is and revives this essence that these bands such as Nirvana and The Distillers used to have.” Dave tells me. 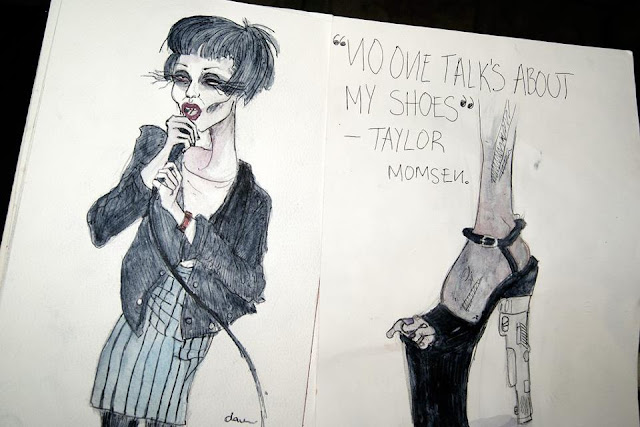 Despite the fact that his drawings get hundreds of likes and reblogs on Tumblr and Instagram AND have even been recognized by Taylor Momsen herself, Sky Ferreira, and Audrey Kitching, Dave tells me that he still has a lot of improving to do with his techinique and doesn’t consider himself to be all that good [I beg to differ, but I guess an artist is always his own hardest critic]. The way I see it, this young artist has a very bright and successful future ahead of him and I can’t wait to see how far he goes! 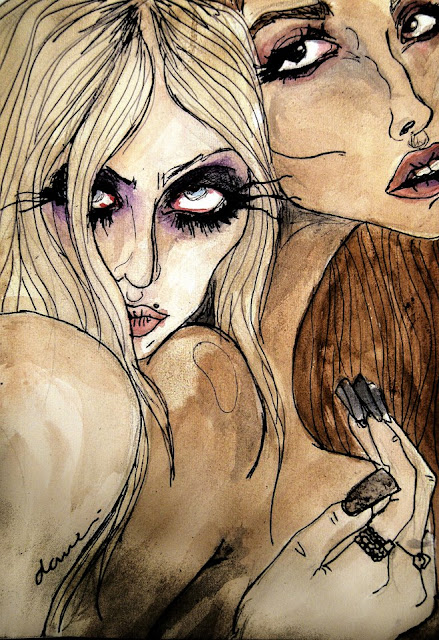 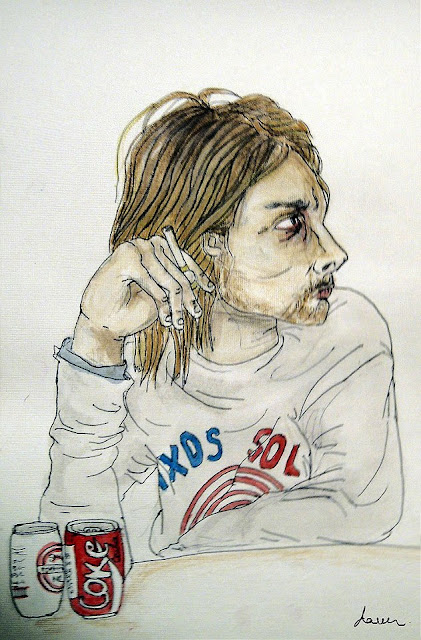 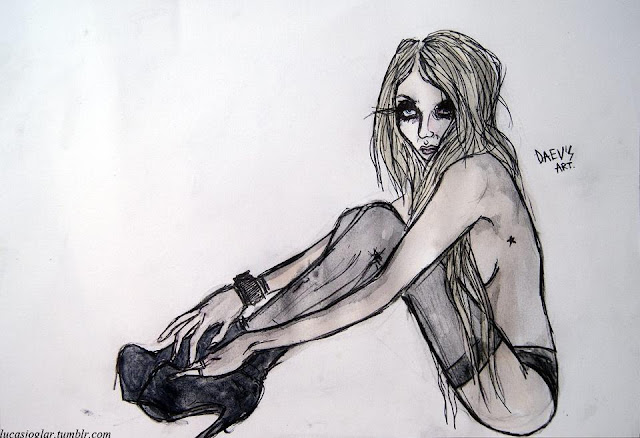 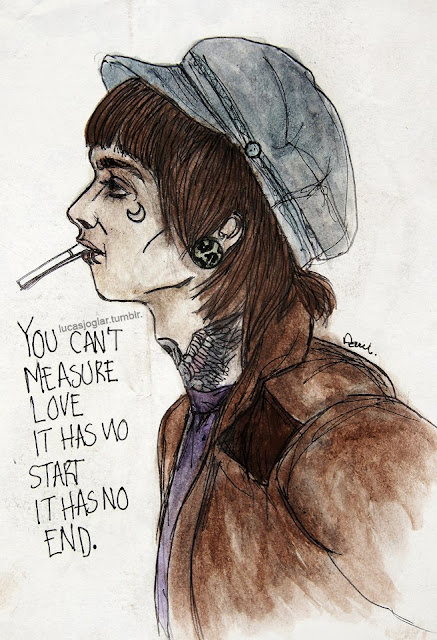 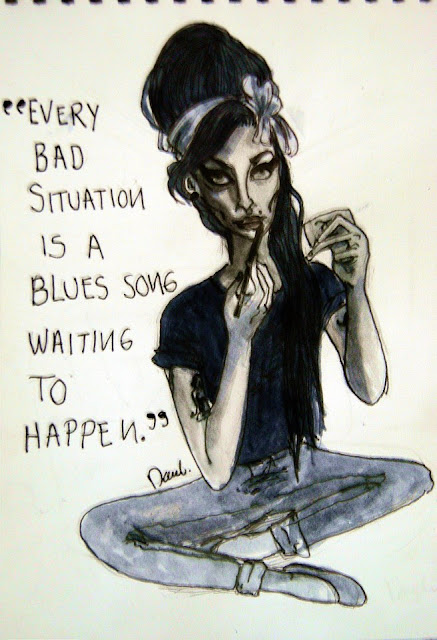 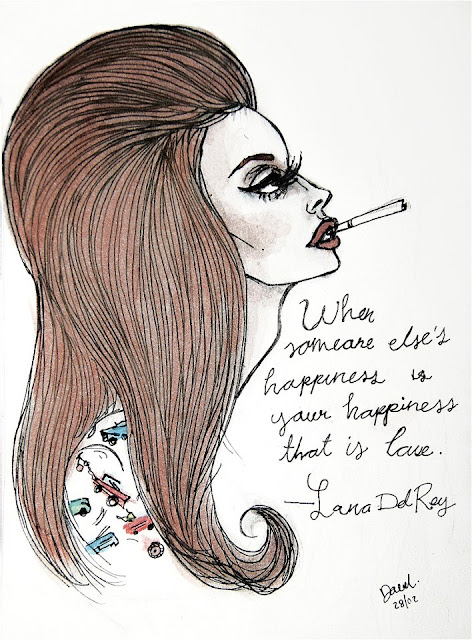 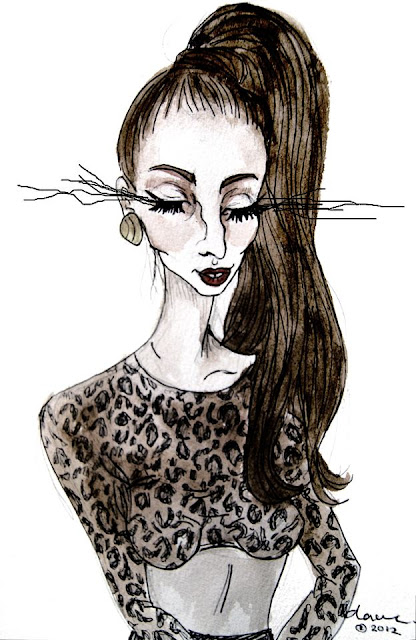 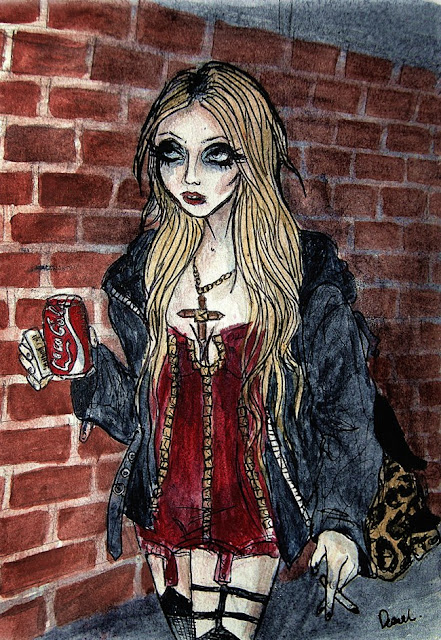 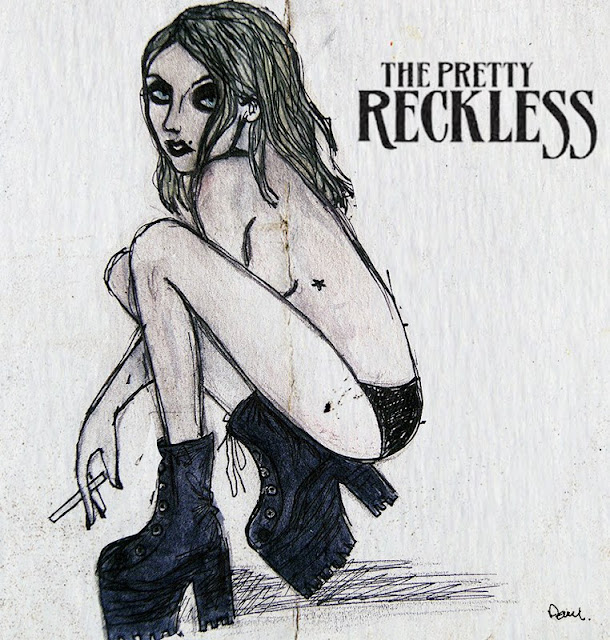 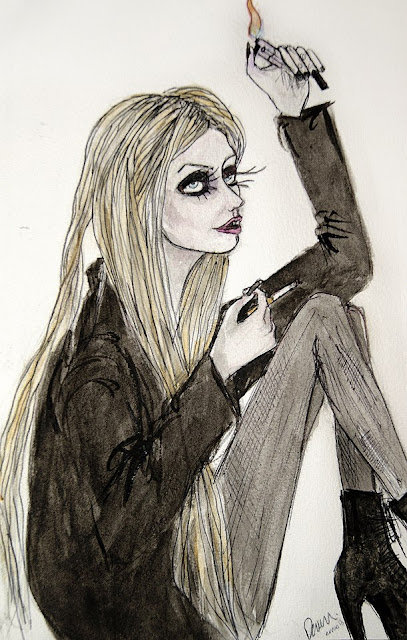