Today I had the day off from work which was nice after having worked 5 days straight [including my weekend]. On my days off I usually waste my entire day either on Tumblr, Facebook, or just looking around at other blogs, in other words, in bed doing nothing. Today I decided to change things a bit and leave my cave [my room].

I went to San Diego with my best friend Melissa and had a little adventure. We went to the DMV to get her ID and at first I thought, “fml.. DMV”, it wasn’t that bad actually. There were a couple of black girls sitting behind us as we were waiting for our number to be called and oh my, they are sure entertaining. I don’t usually tend to ease drop on conversations, but theirs was pretty interesting. With gossip from Flavor Flave’s new show to them checking out several guys and complementing them on their shoes to I don’t know how many “mhmms” I heard, time went by really quickly.

After the DMV we went to Hillcrest which in case you have never heard of it, is the gay community of San Diego. By calling it the gay community, I don’t mean necessarily that there are homosexuals everywhere holding hands and making out, it’s just a very happy and peaceful community with lots of nice stores and restaurants to go to, but a majority of its population are homosexuals. We went to a few thrift stores where I found some great items and afterward to pig out at Panda Express.

Shopping is probably one of my favorite hobbies [I’m not sure if it is actually a hobby, but anyway I enjoy doing it]; I guess it is something that relieves a lot of stress from me and if I had the time and money, I think I could probably do it everyday [besides the fact that I love clothing]. After shopping around in San Diego we came back to Tijuana and went to a thrift store named Tabga where I also found some neat things.

Here are a few pictures of what I purchased today: 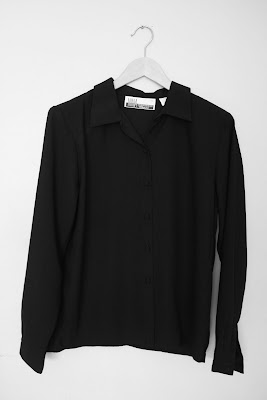 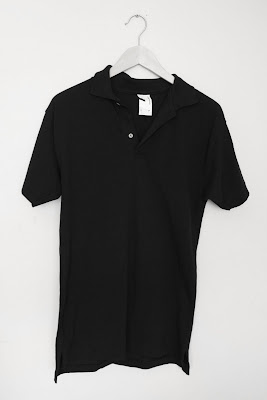 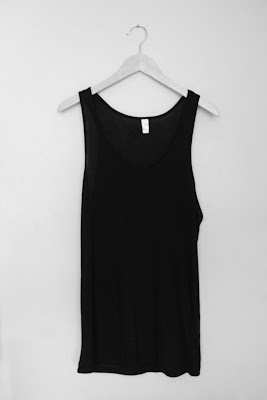 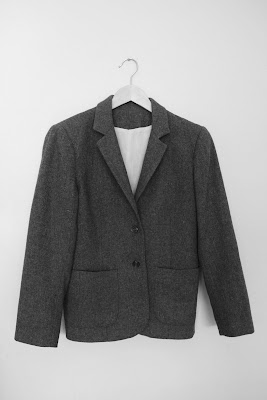 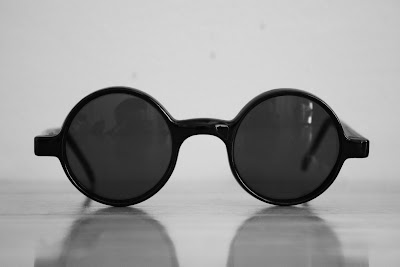 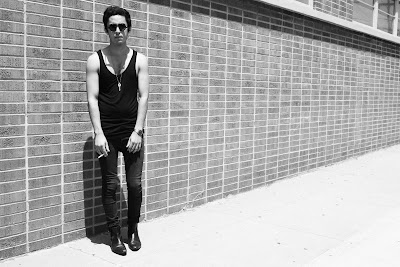