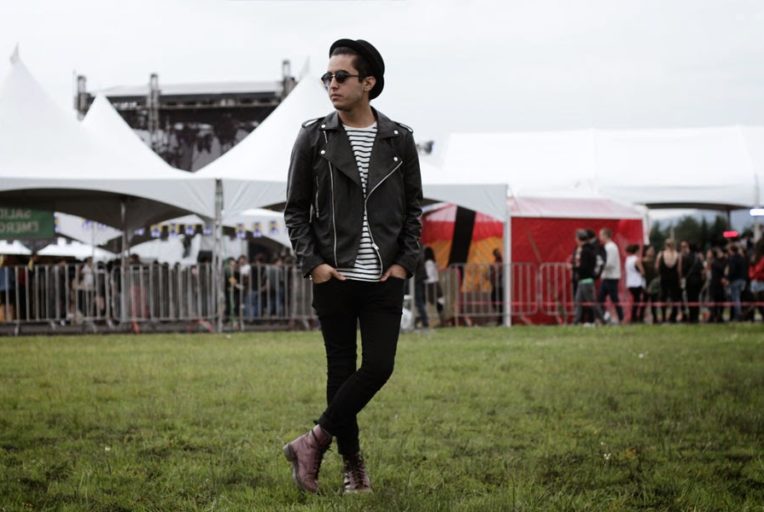 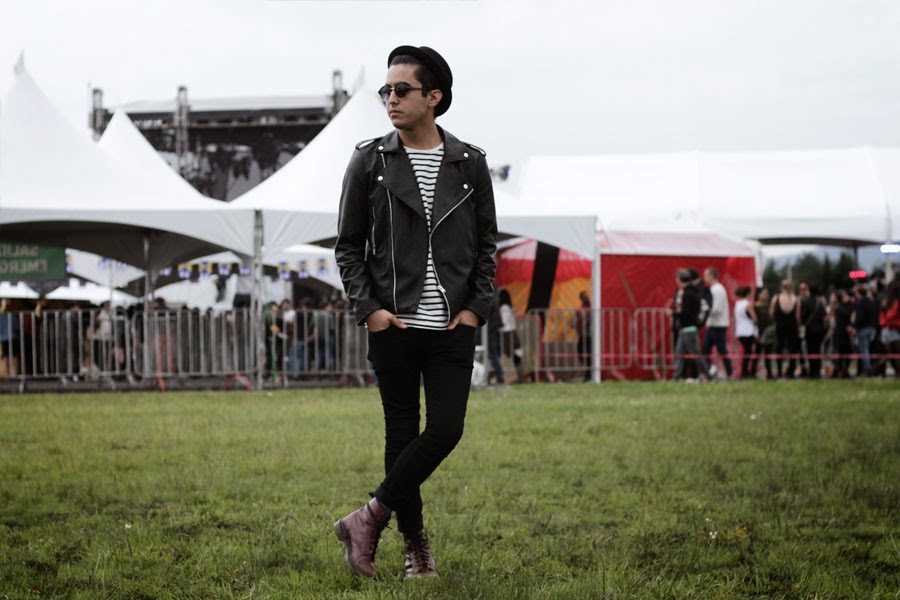 Has it ever happened to you guys that you live through an absolutely amazing moment in time and then return back to reality and it totally sucks? Like coming back to work after a sick vacation or going back to college and the real world after a weekend full of fun. That is what happened to me this past weekend. A couple of my oldest and closest friends came to visit Mexico City this past weekend and we had the best time ever. We went out to a few parties [including Crom Magazine’s] on Friday and if that wasn’t enough, it was Ceremonia Music Festival on Saturday.
This was the second year in a row that I have been to Ceremonia and due to my successful experiences; I believe that it will become an annual routine for me. My friends and I were dead and hungover from the night before, but that did not stop us from having a good time. We took a power nap on the ‘party’ bus another friend rented and we were good to go. The festival itself was very well organized once again. Quality food trucks everywhere, amazing line up, the stages were close to each other, and it wasn’t too packed. To be completely honest, I did not know any of the bands that were playing except for Julian Casablancas, and I ended up loving them all. It was a terrible thing to say goodbye to my friends and having such a great weekend come to its end, but I am sure that there will be many more during the remainder of this year.
– Jorge. 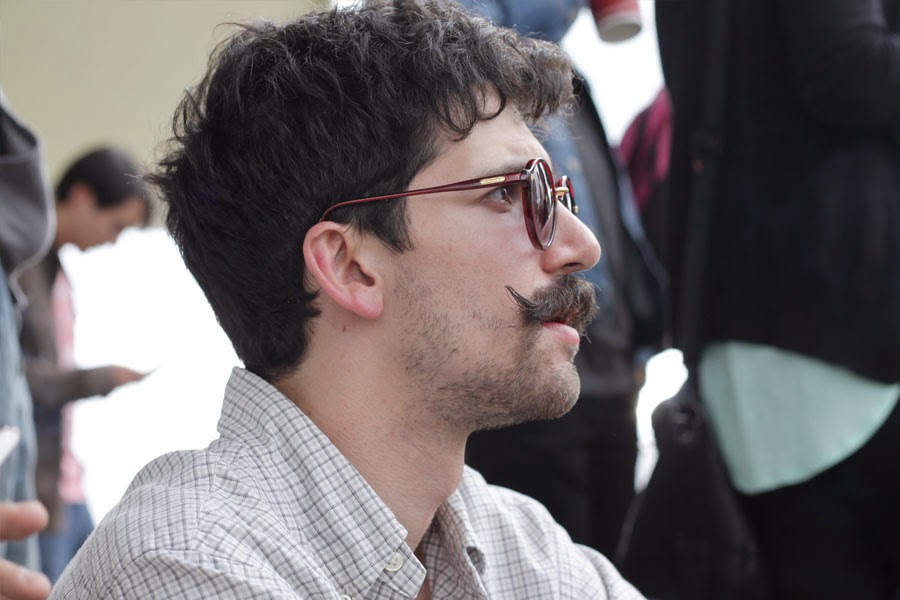 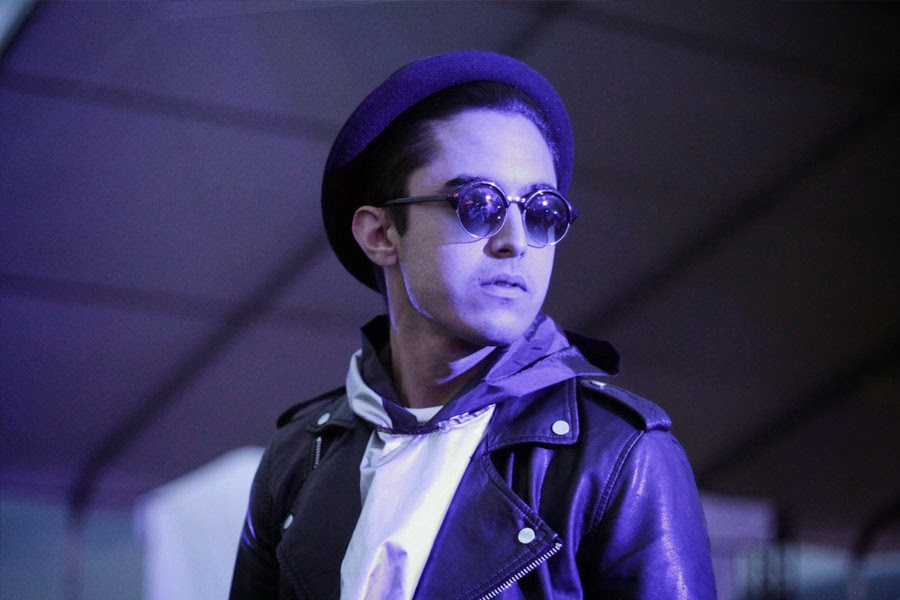 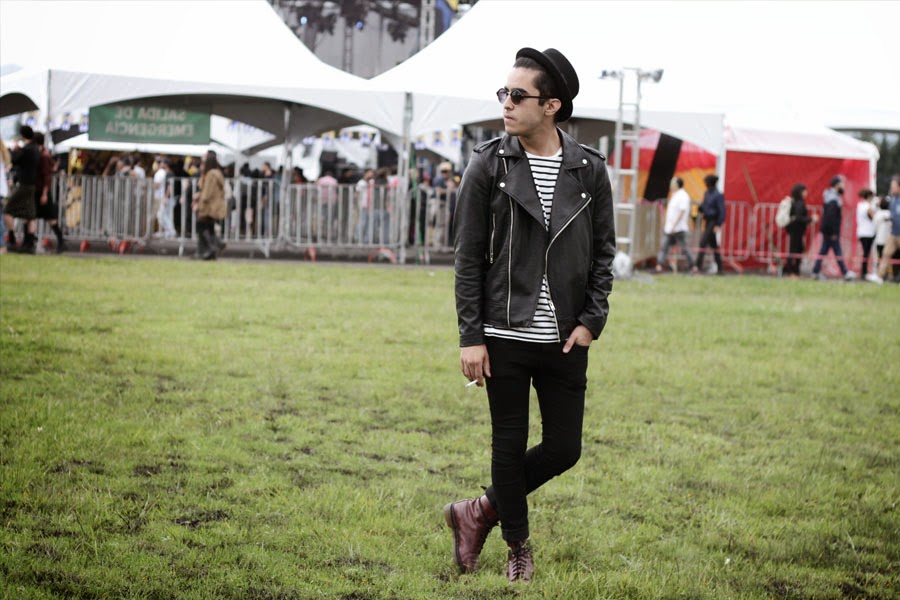 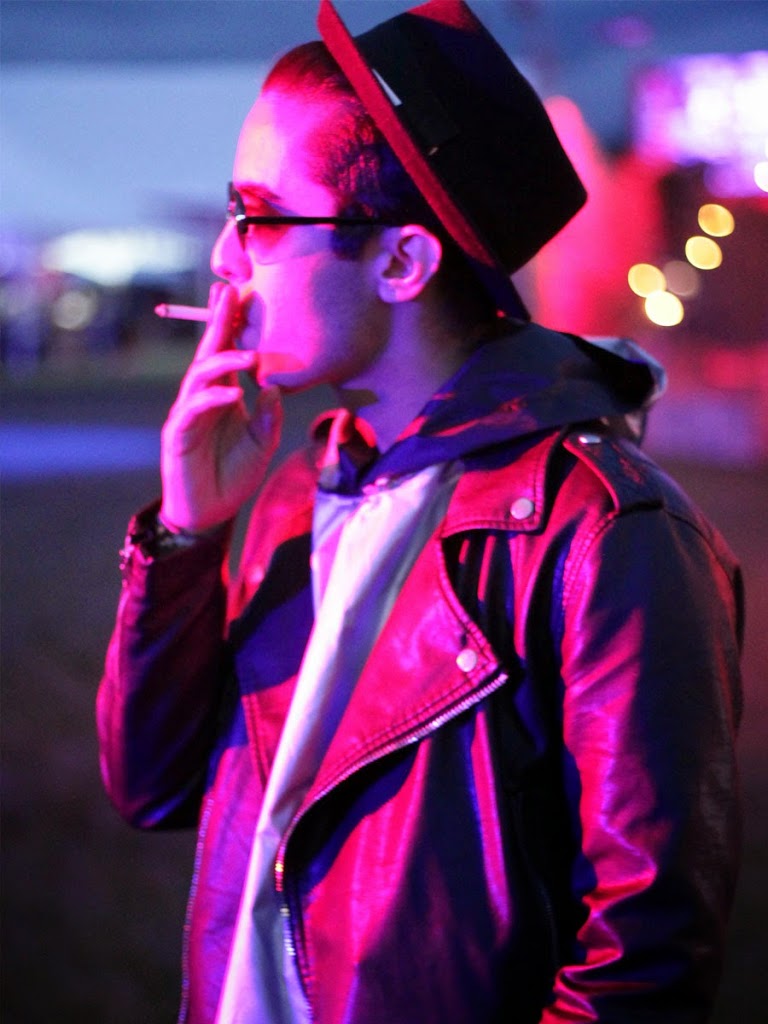 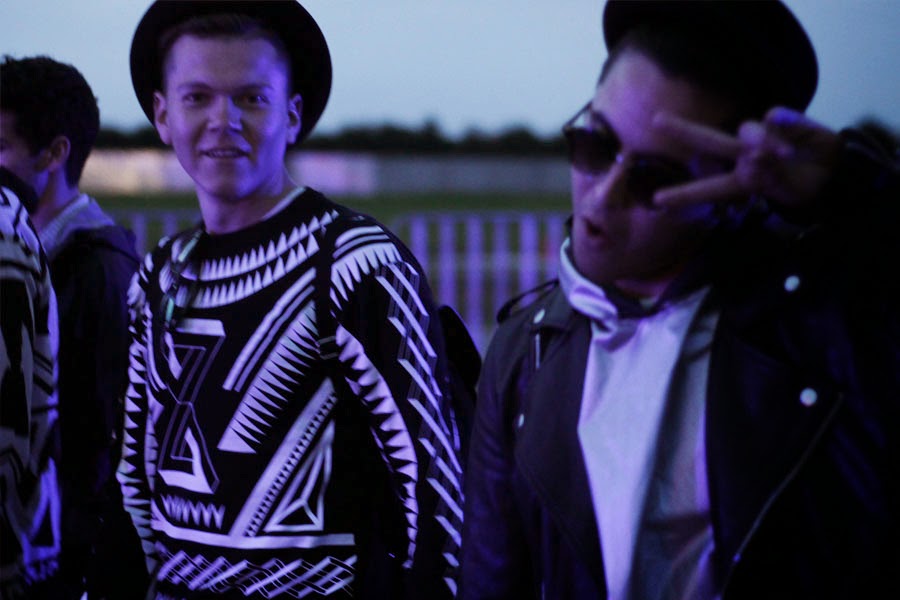 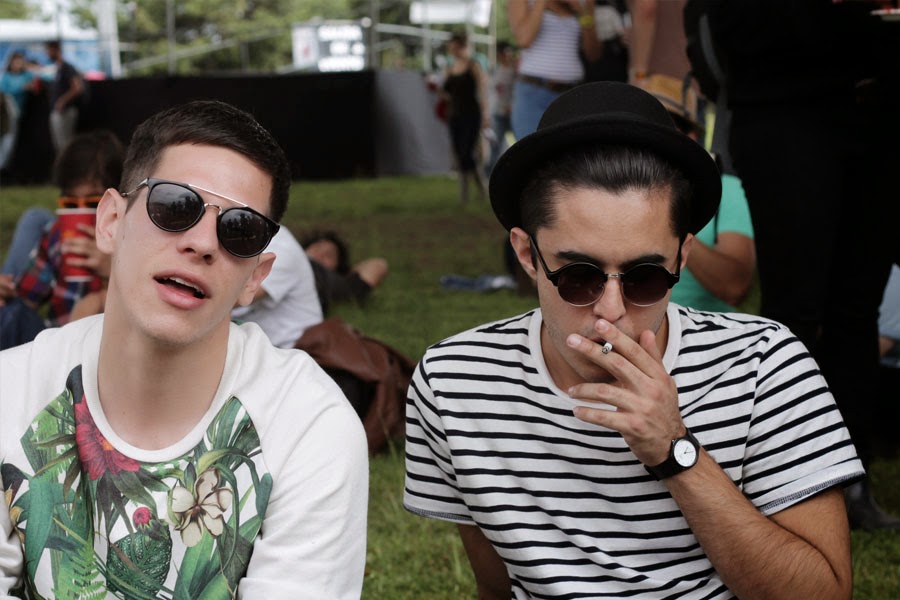 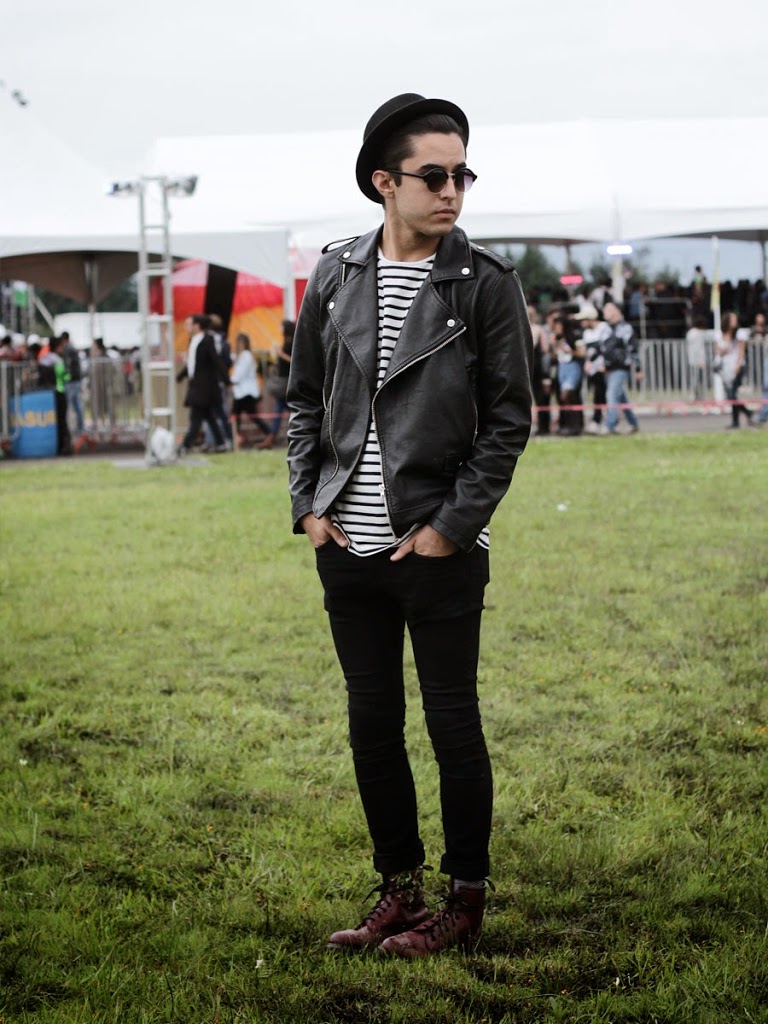 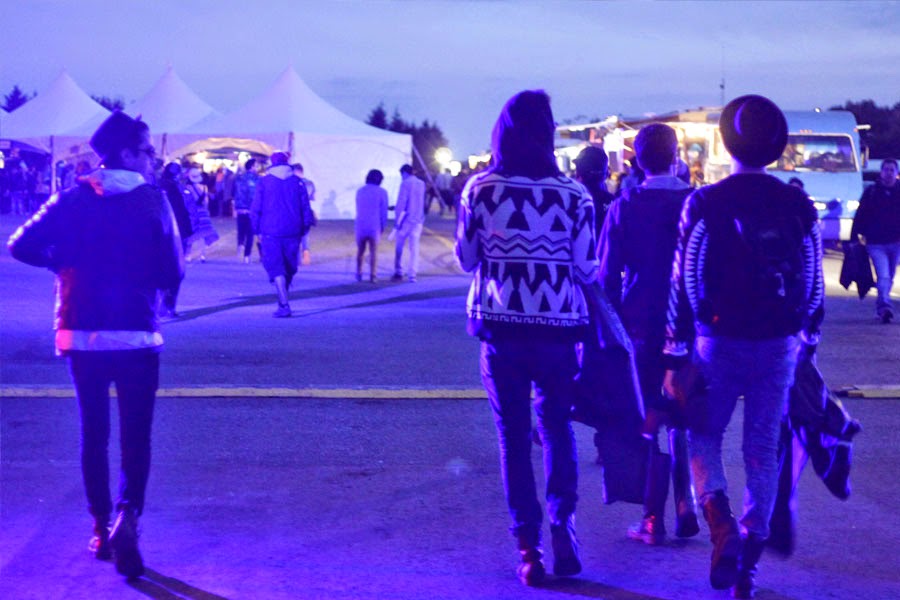