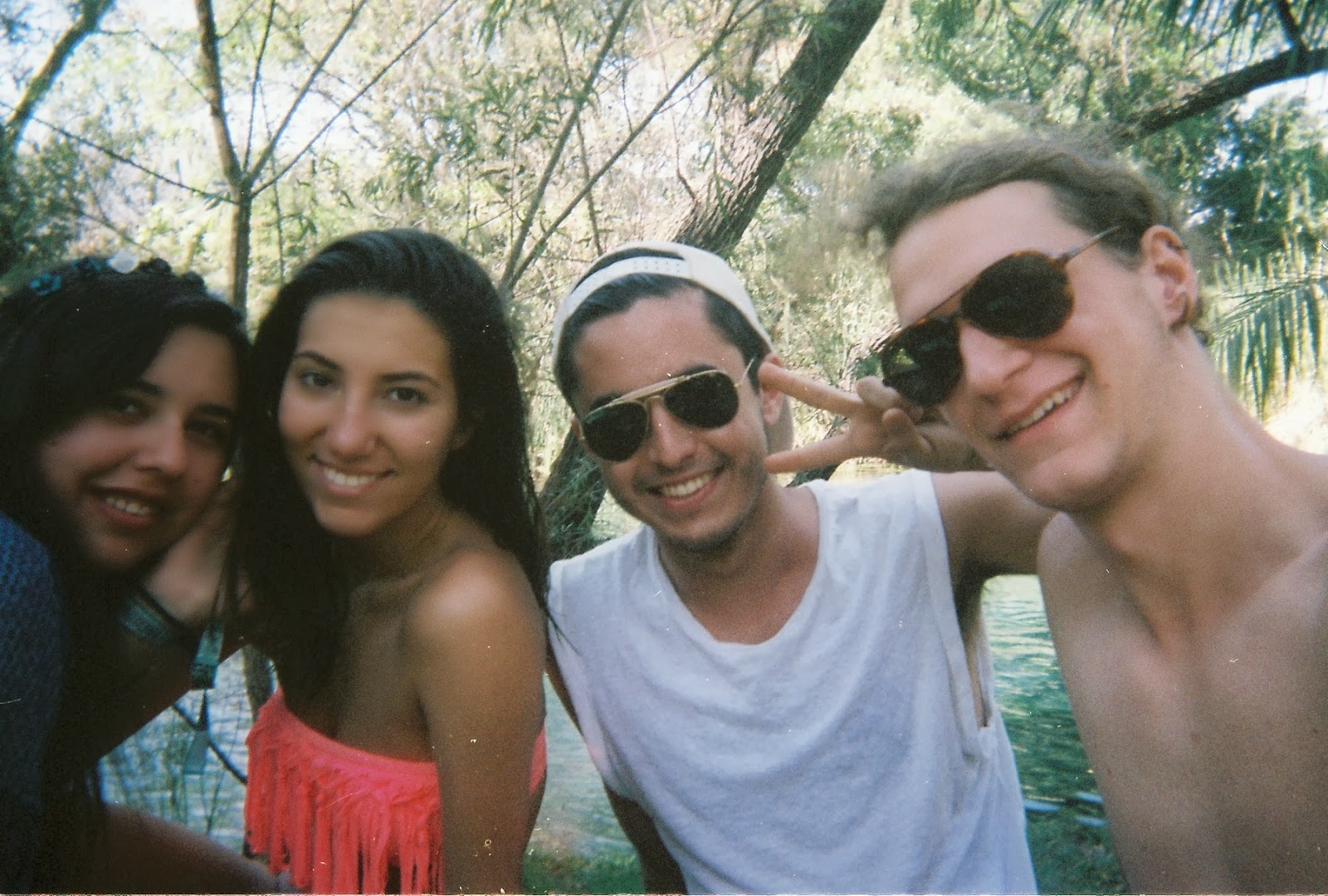 As some of you may already know, Bahidorá was a few weeks ago. I hadn’t been able to do a post on the actual festival since this time I shot my photos with a disposable camera and you guys have no idea how hard it is to find a place that still develops these films nowadays, but anyway here is the post.
My friends and I rode down to Las Estacas that Saturday at around 11am and got there at around 2pm due to all the pit stops we made along the way. When we got there I saw way more people than I saw at last year’s Bahidorá but we managed to get in without any problems whatsoever. Everyone who was camping headed to the campsite right away and set up their tents. Afterwards we headed to the main area and the party began. Just as we walked in, people were already getting their faces painted, braiding flowers into their hair, swimming in the river and much more. The first thing we did was head over to a vendor and get the biggest and coldest beer ever with chili powder and chamoy on the rim of the cup, YUM! When we finally made it to the stage, Bomba Estereo was playing and wow, they killed it big time. They were the perfect band to set off the perfect mood.
Another band that played after them and I had never heard live before was Wild Belle [also one of my favorites]. As far as the rest of them go, I don’t really remember them or can’t seem to identify who was who because I really just wanted to have a great time. This time around, Bahidorá was also full of great vibes and non stop happiness just like last year, but I think I had a lot more fun due to the fact that all my worries were forgotten, just like everyone else’s and we just focused on having a magical weekend like no other. I was a little afraid that the photos weren’t going to expose correctly since I shot them with a disposable camera that had an expiration date of 2013 [oops], but I was able to rescue many of them. Here are some of my favorites, hope you guys like! 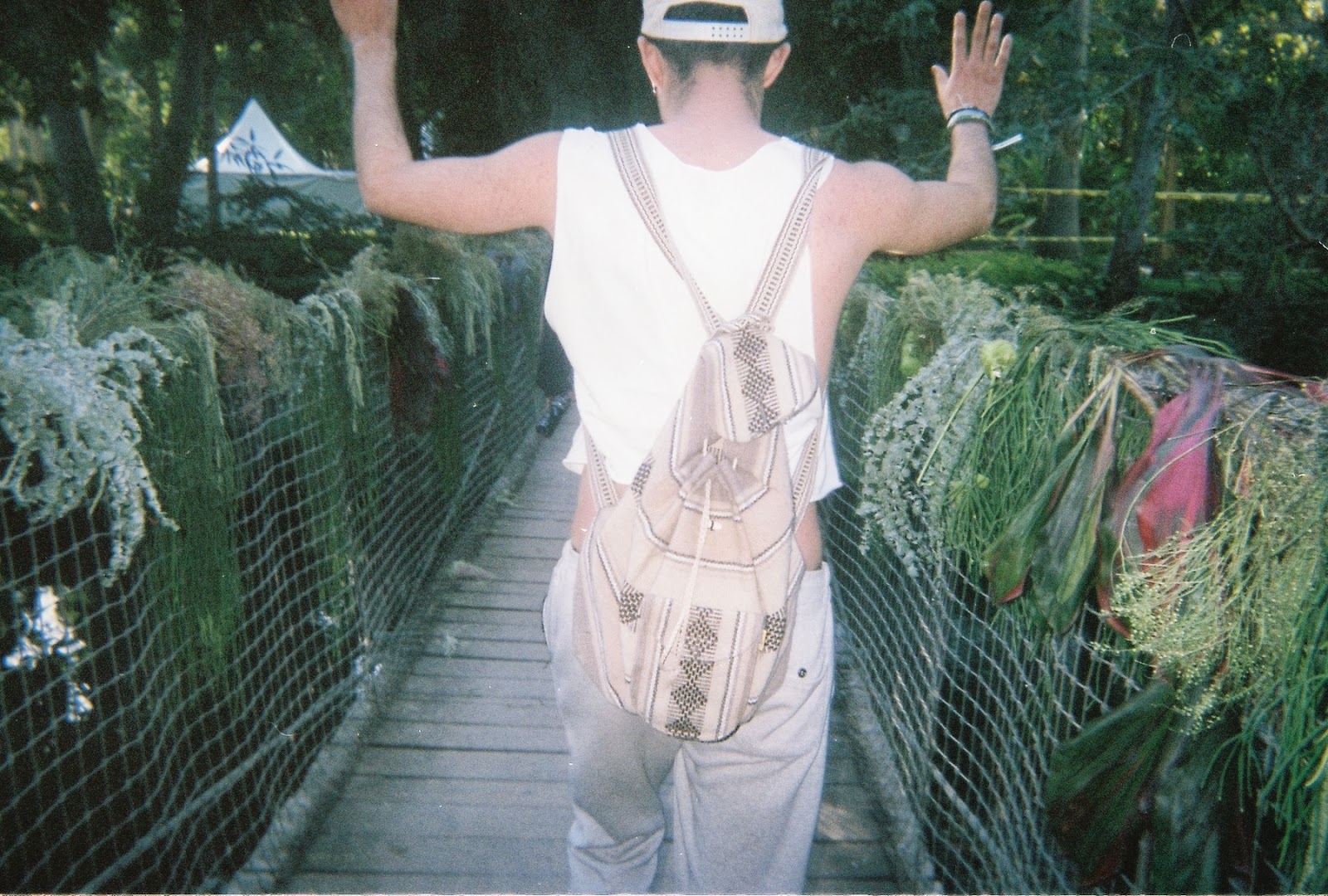 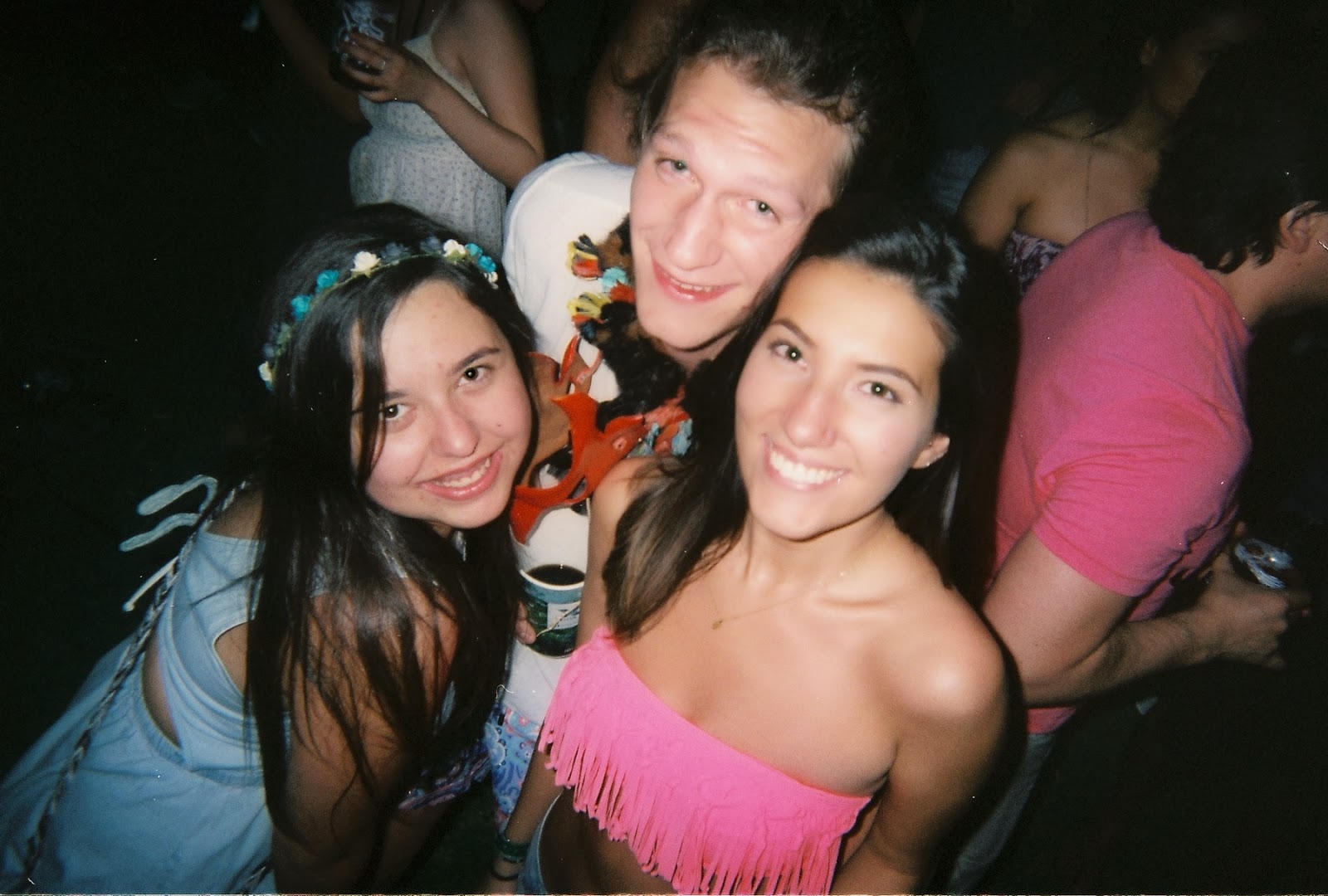 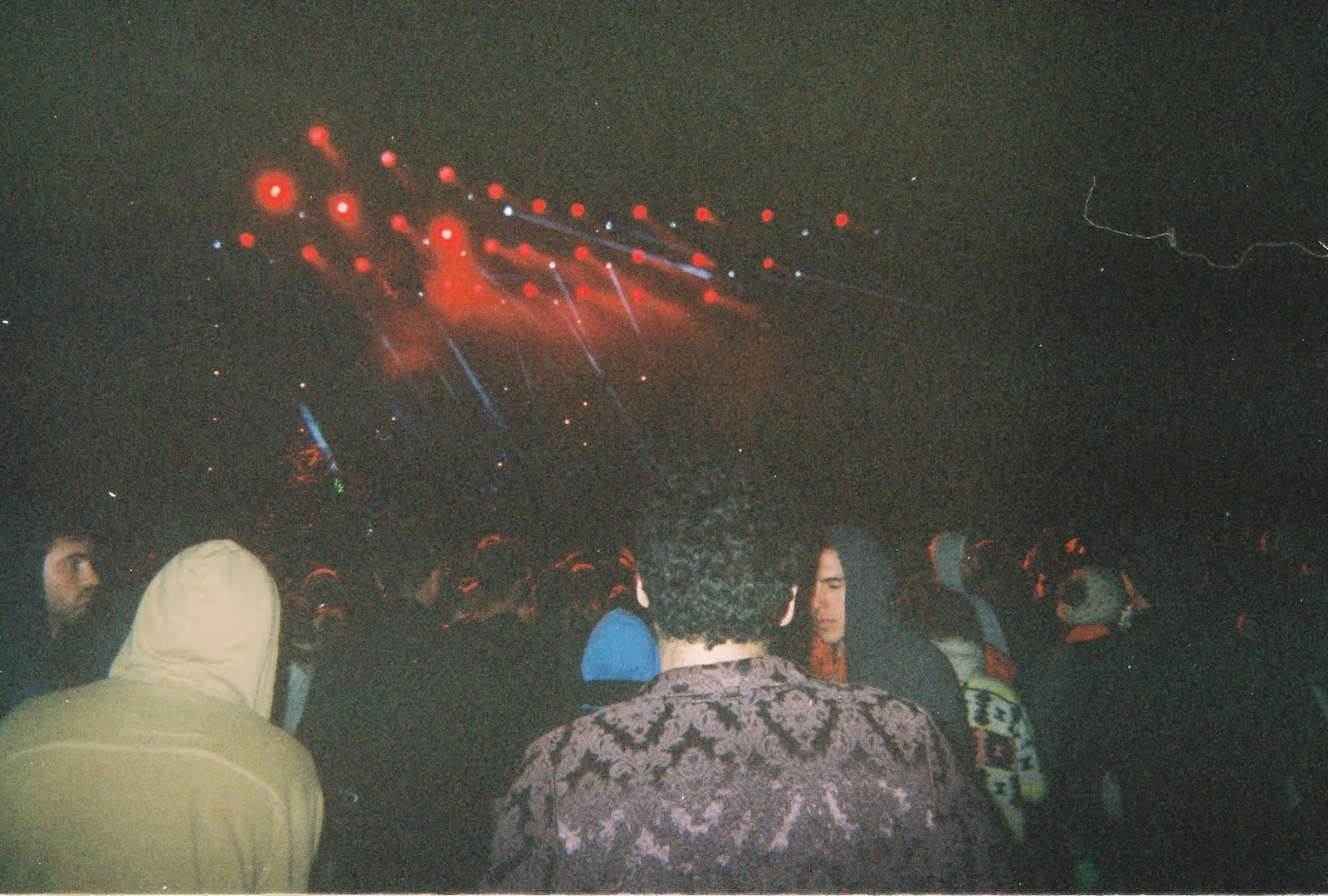 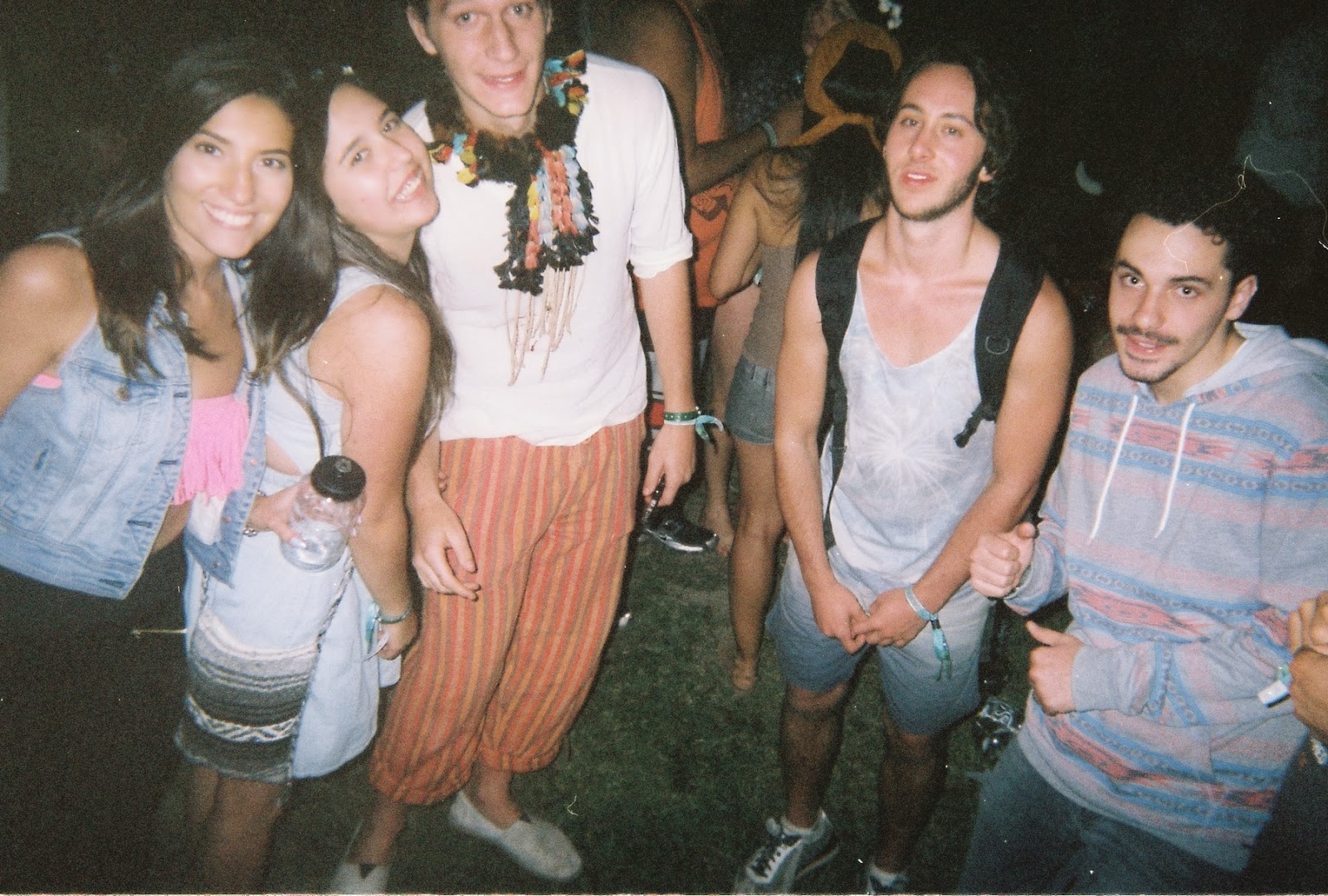 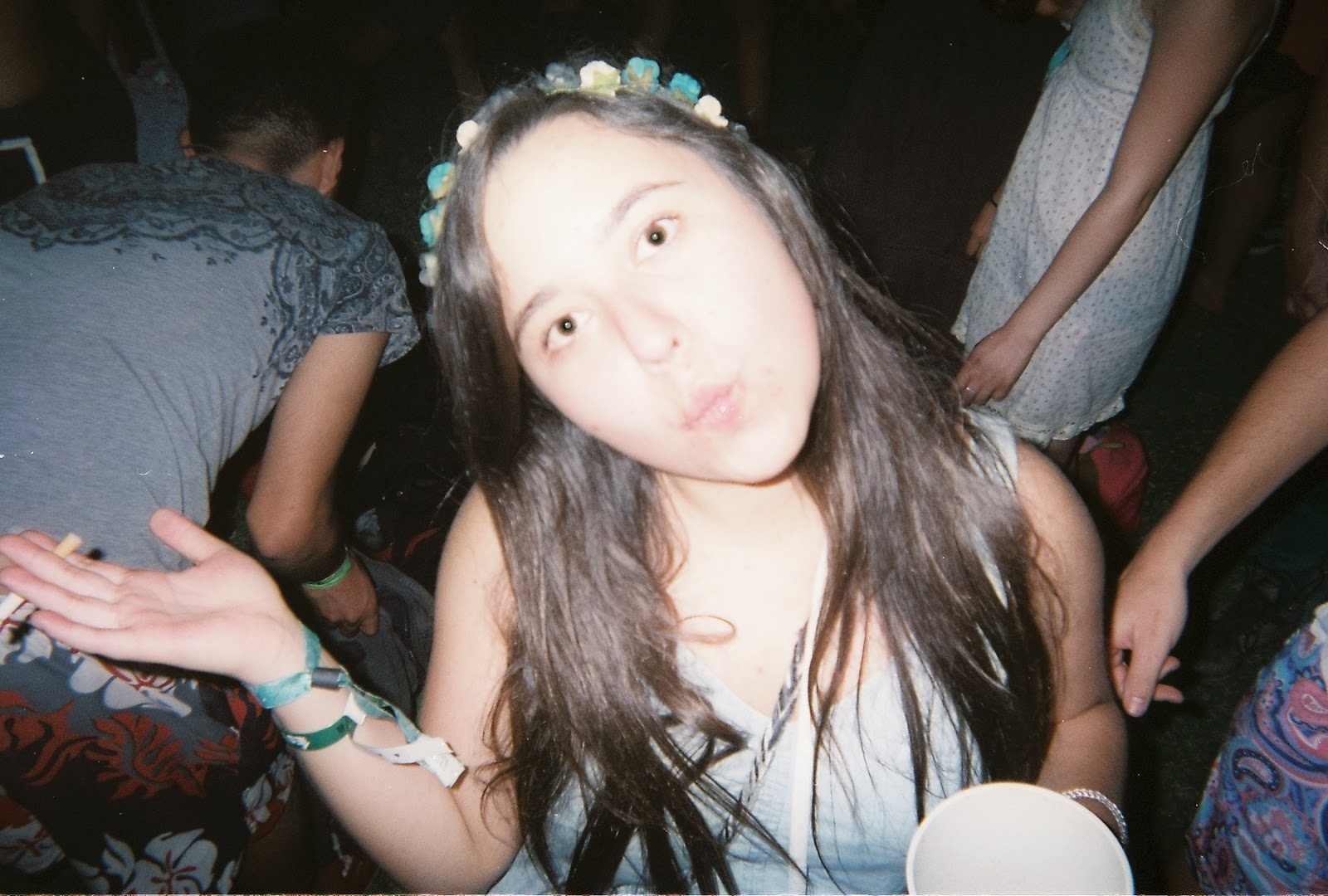 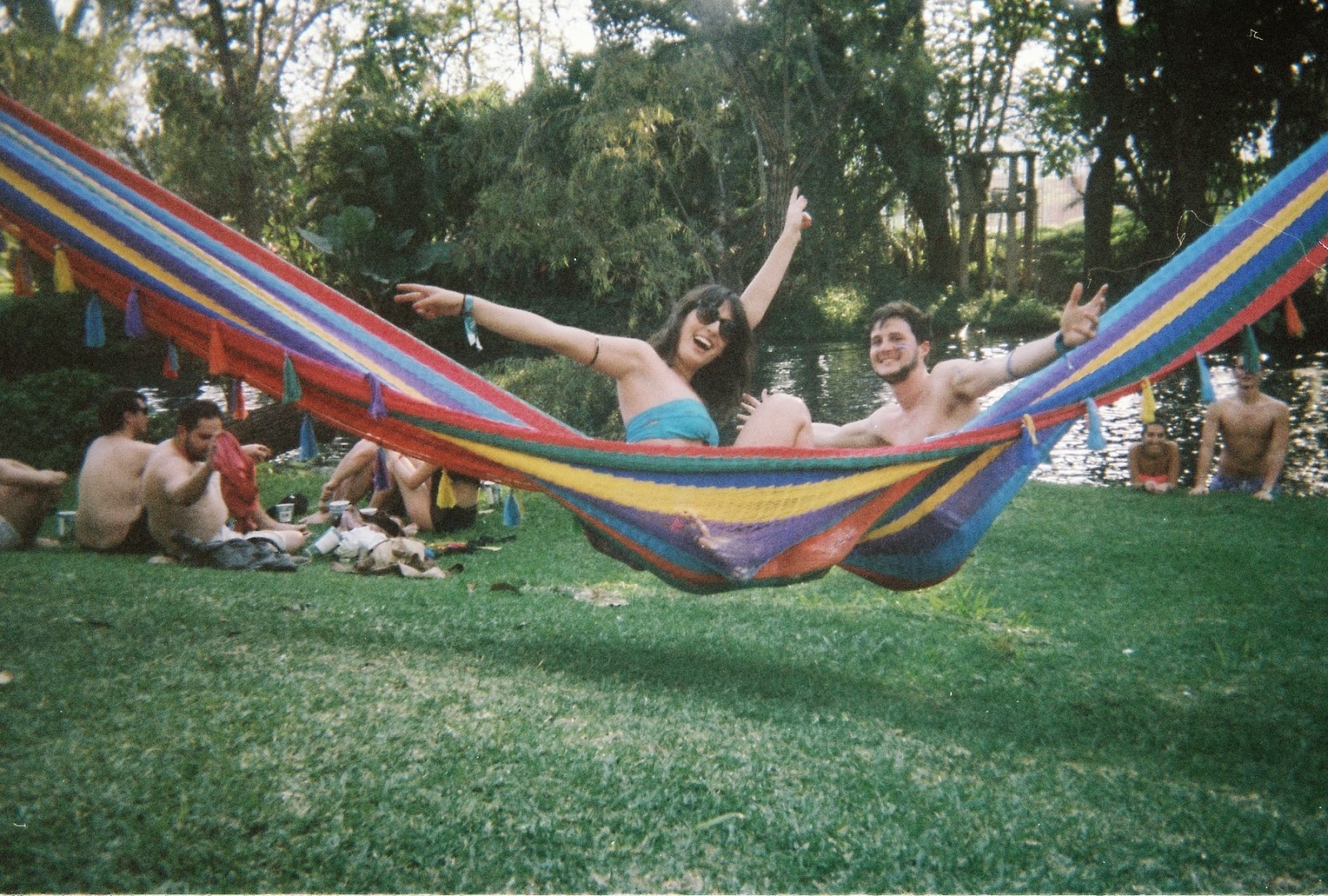 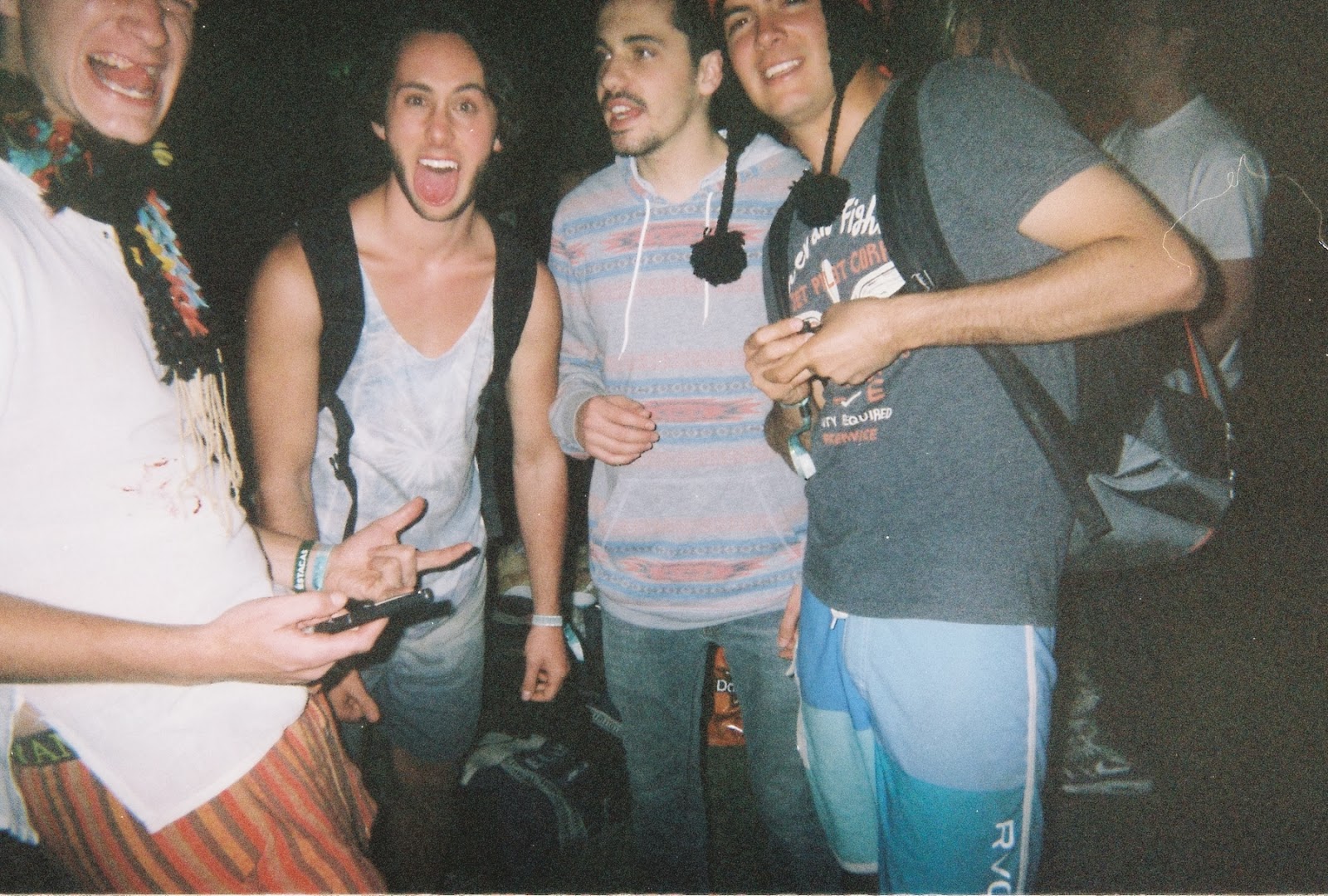 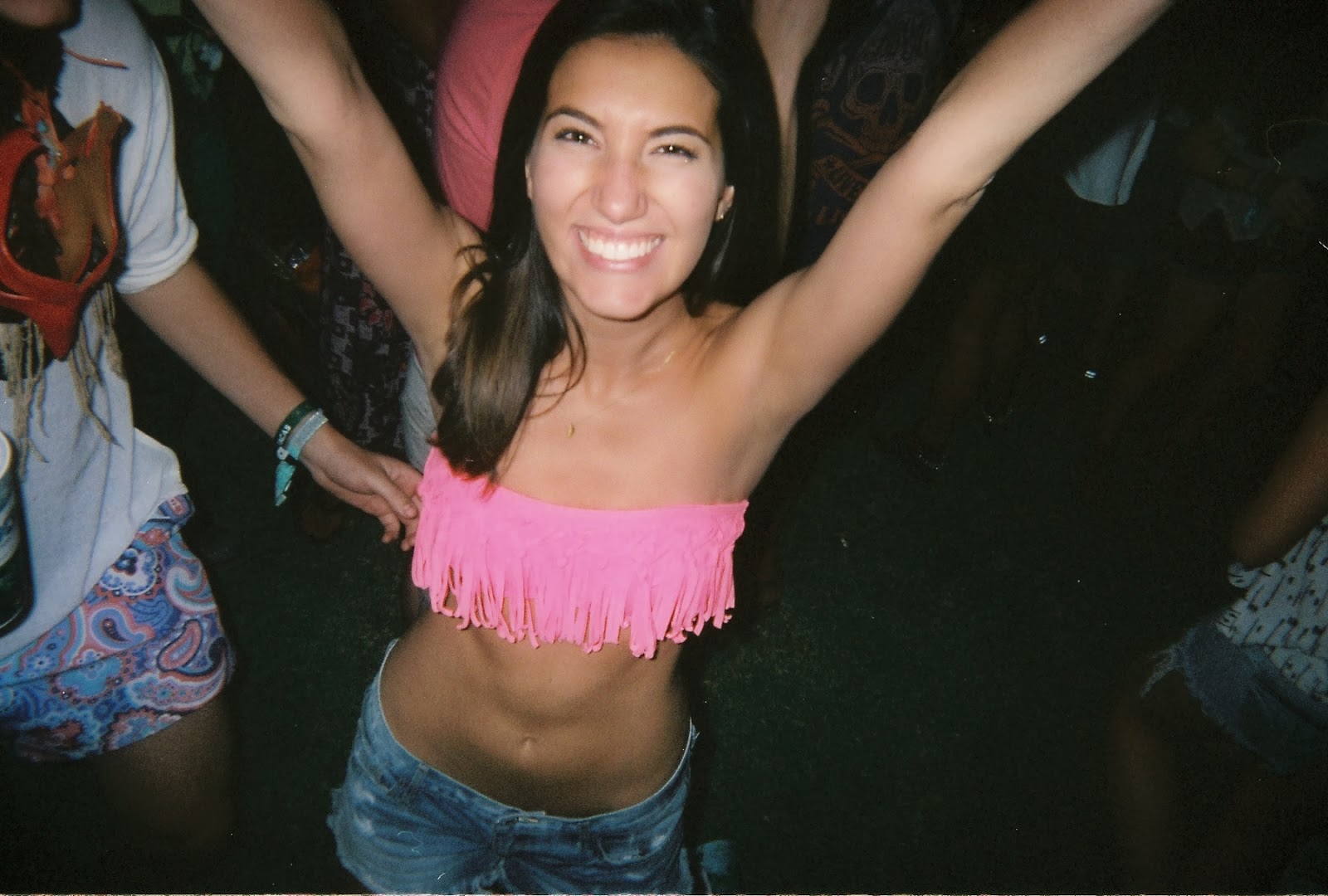 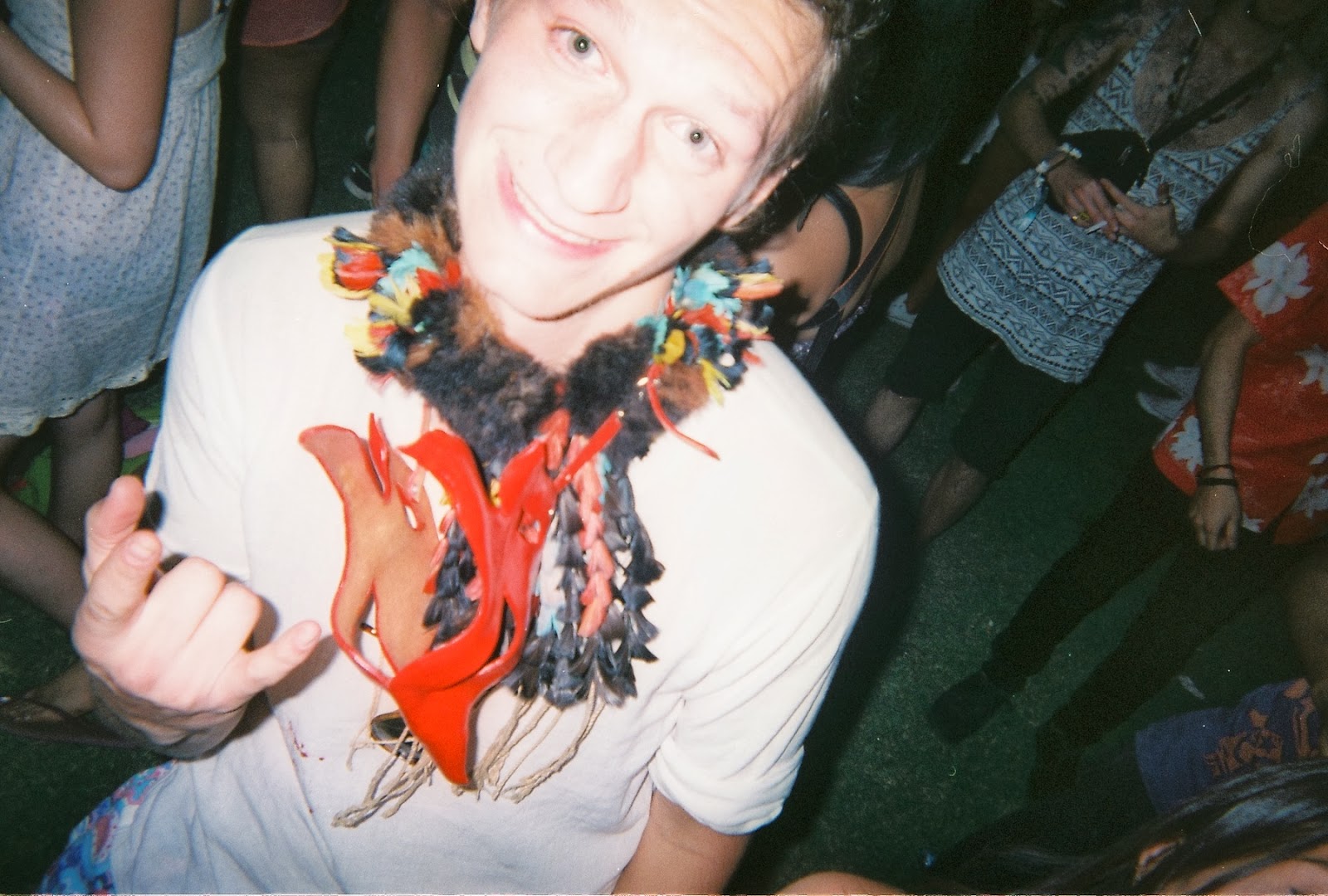 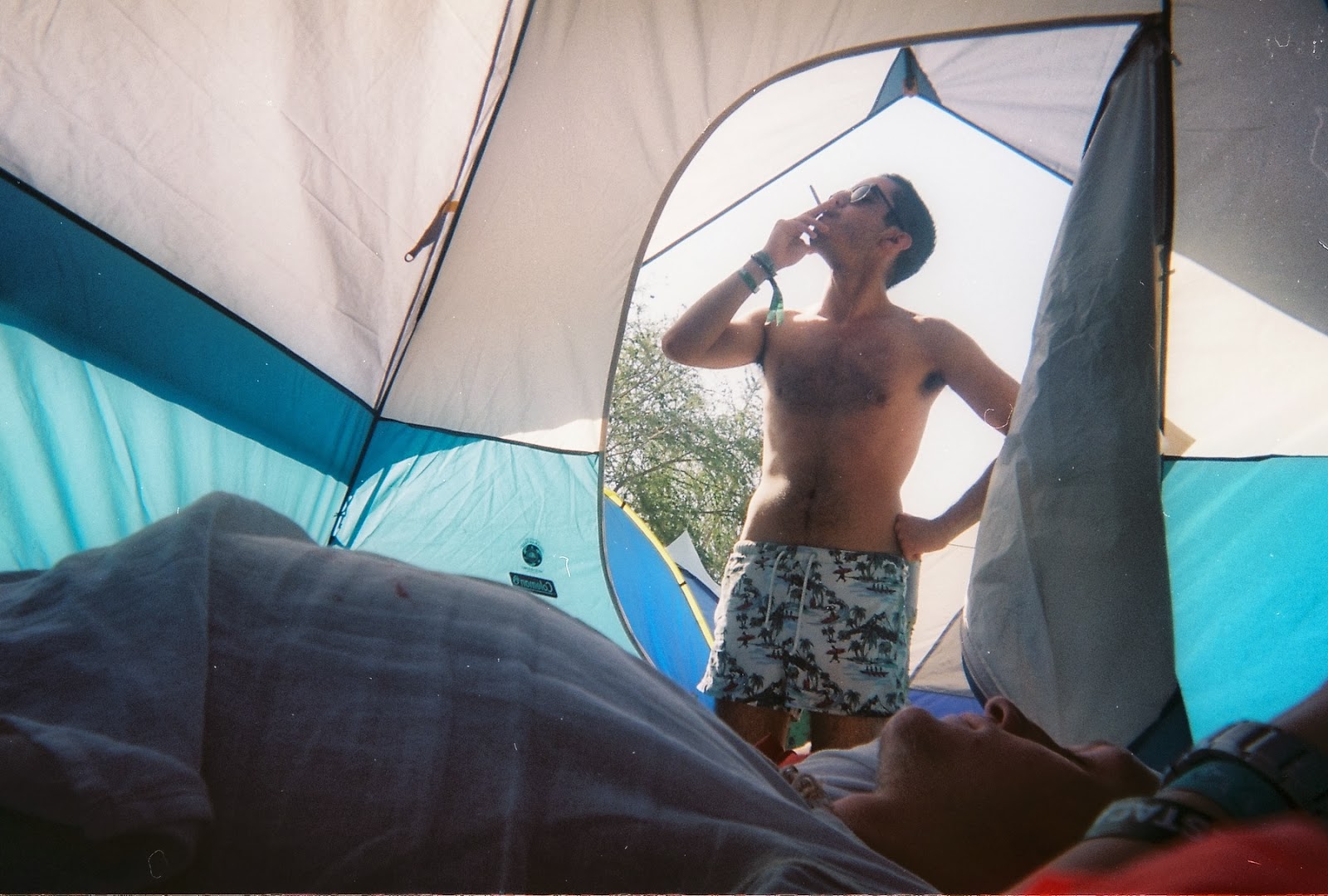 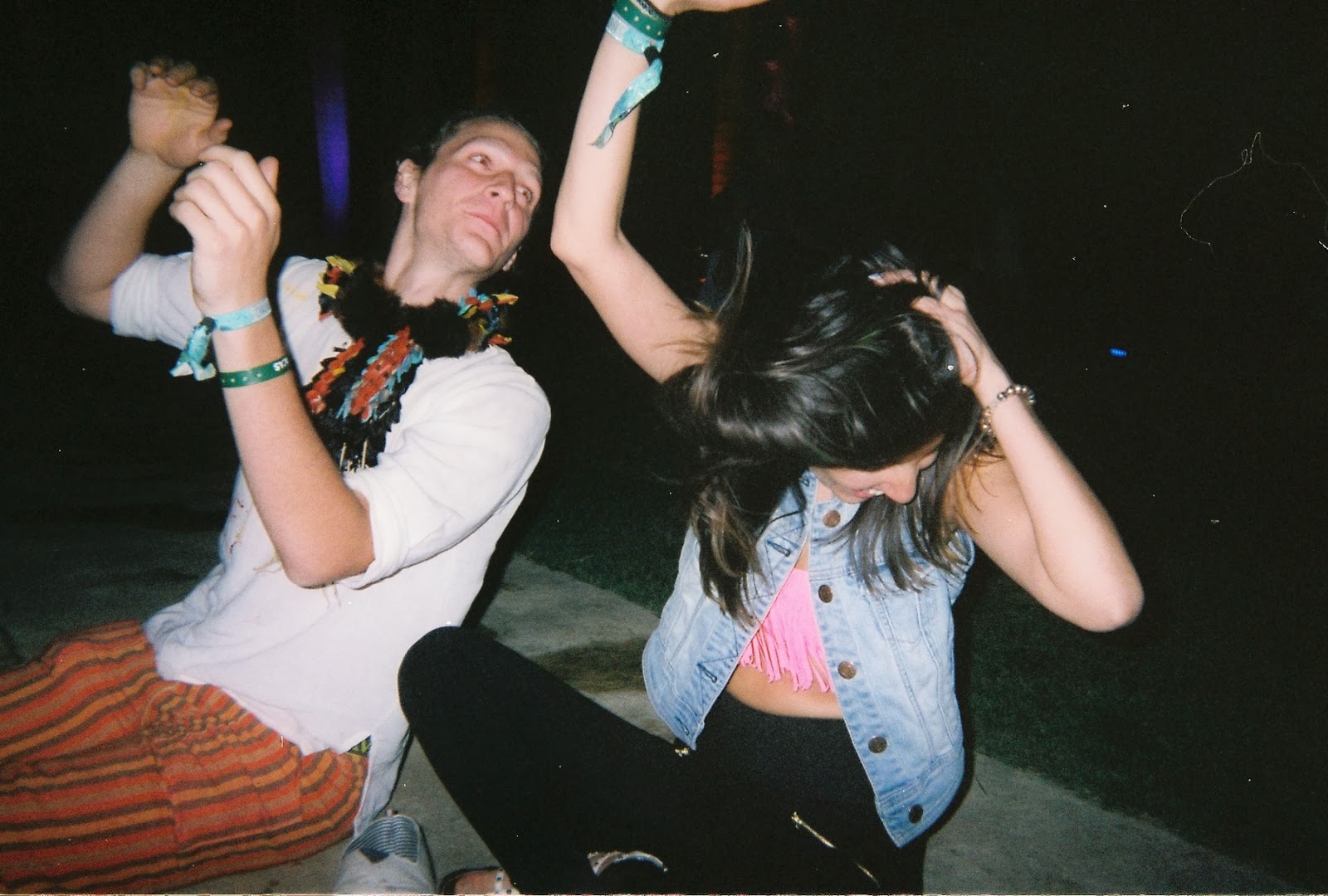 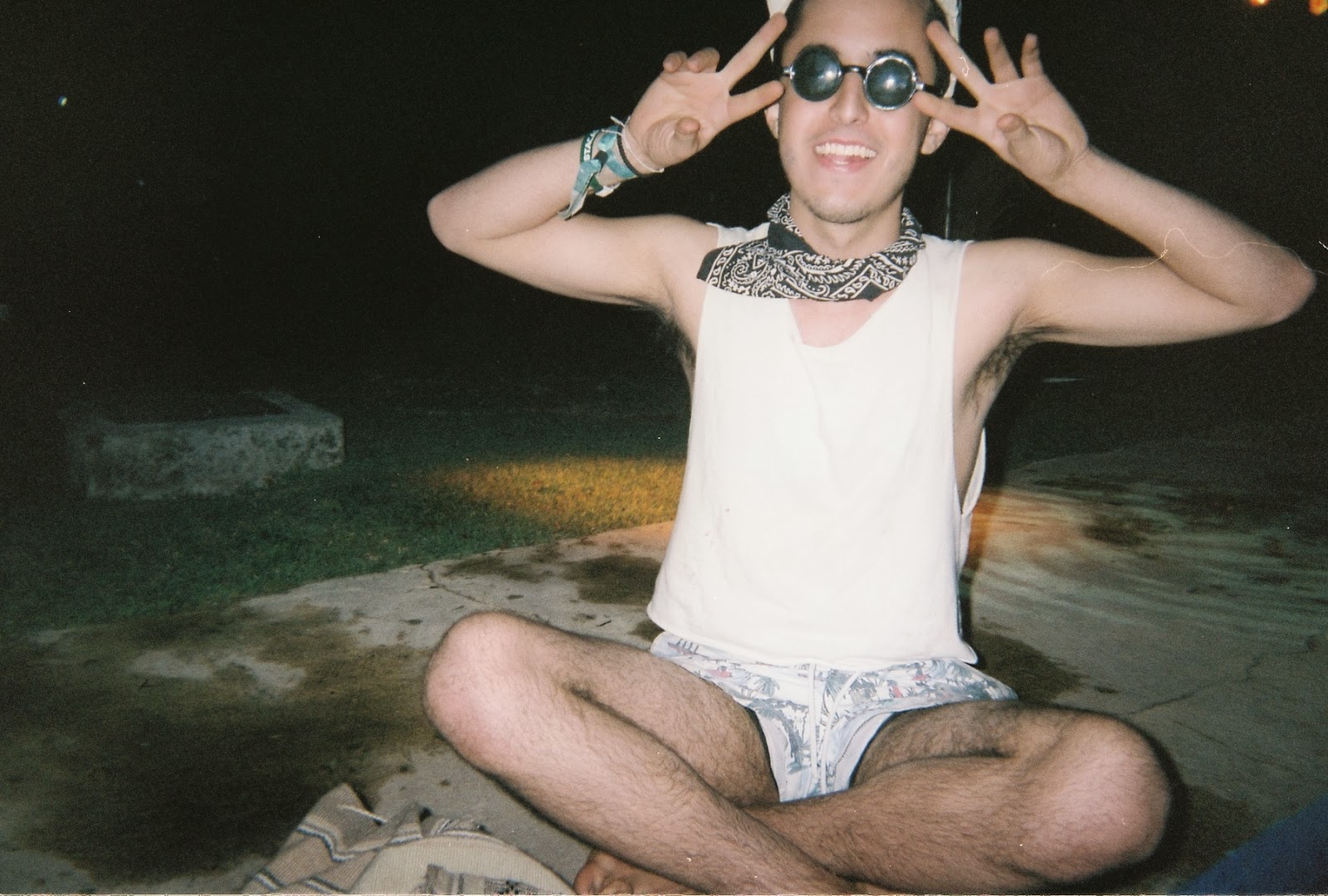 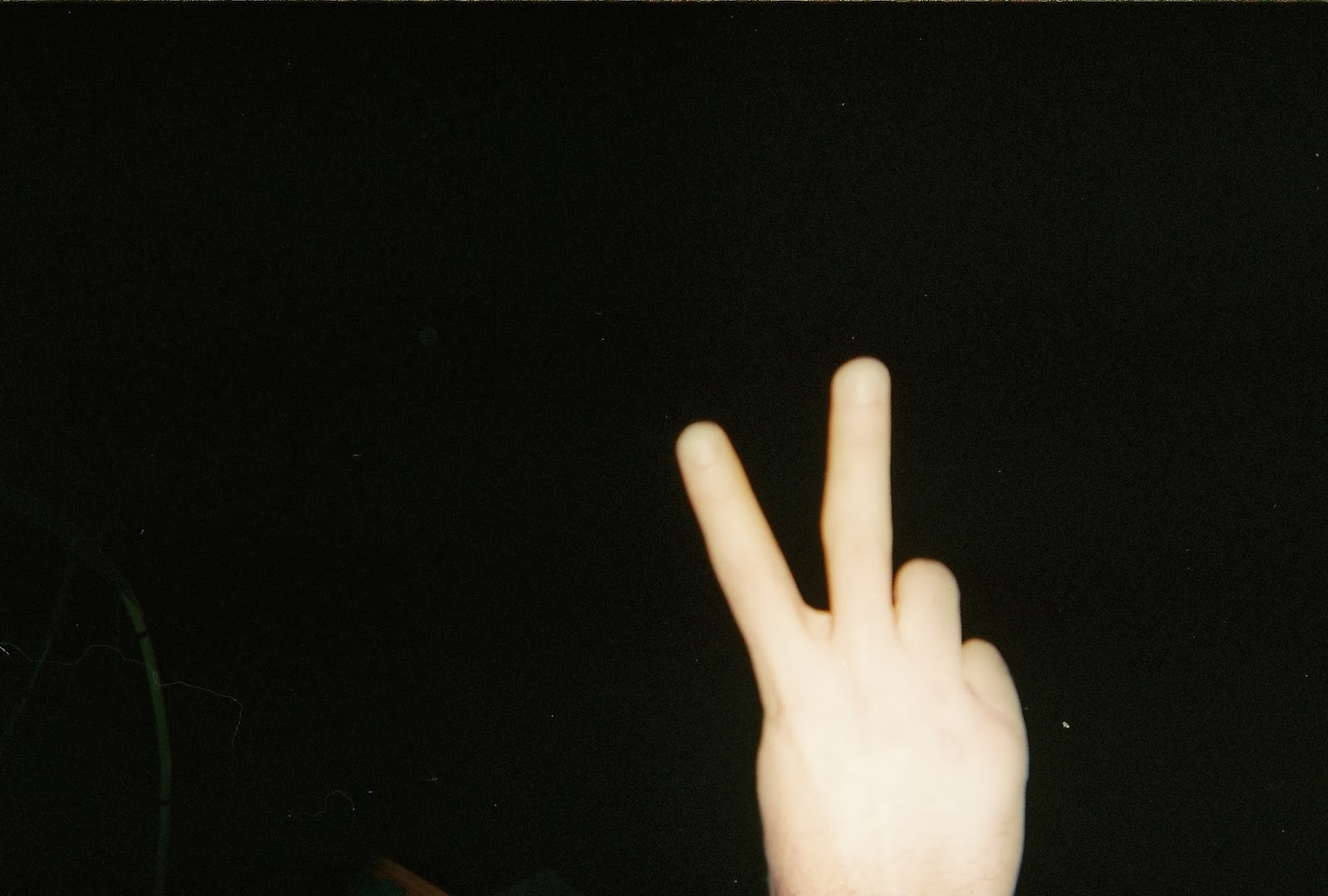